Youtube
Статьи  >  Know  >  Day of Unity in the embassy of Germany

Day of Unity in the embassy of Germany 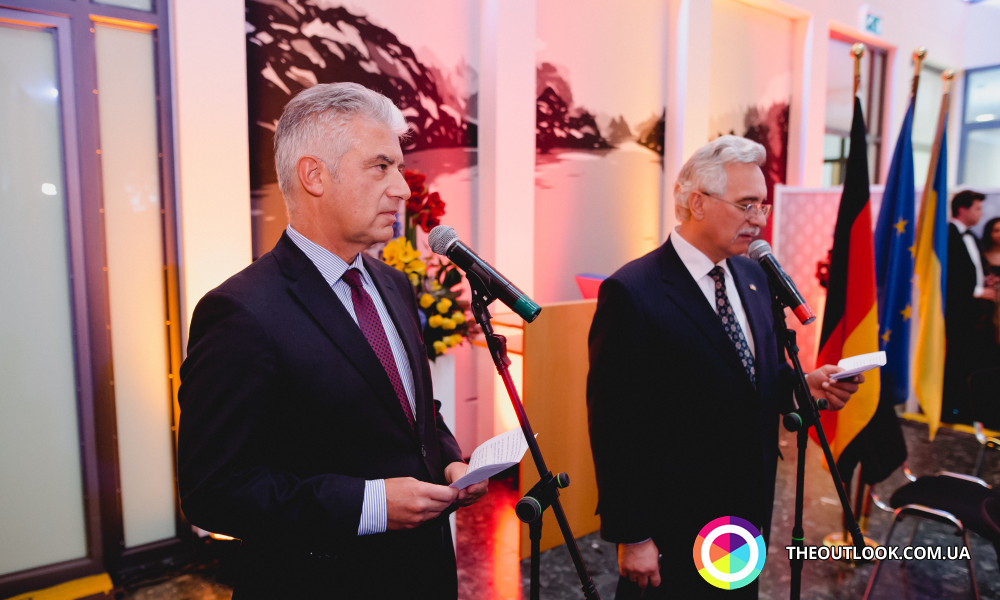 The Ambassador Extraordinary and Plenipotentiary of Republic Germany to Ukraine Ernst Reichel along with his wife invited guests to celebrate the holiday, official union of Western and Eastern Germany. Mr Reichel recognized the step forward made by Ukraine in the direction of Europe. Particularly, it goes about the agreement on Association with European Union: ‘The agreement will maintain the support and consulting, political collaboration and Ukraine will get closer to the standards of European Union in many areas’.

‘This year we celebrate 25-th anniversary of diplomatic relations between

The host of the holiday wished all Ukrainians to save the self-determination on the way to European integration. He compared

Let us remind that union of