Azerbaijan inside out: Engagement

We continue to publish the stories of Ukrainian women with Azerbaijani blood Sabina Safarova about the amazing culture of Azerbaijan. The girl continues her author's blog and today offers to learn the subtleties of such an interesting tradition as engagement.

The transitional step between marriage and wedding is Nishan (engagement). Compared to the matchmaking, the circle of participants in Nishan is begger (20-30 people). In ancient times, this rite was carried out in two stages: kiçik nişan (small engagements) and böyük nişan (big engagements). Let's get back to the origins and sort out the order as before, the engagement of two people who have expressed the desire to link their fate with a marige.

Read also: Azerbaijan inside out: Small and big matchmaking

After some time after the matchmaking relatives of the groom came in the house of the girl carrying sweets, lacework and a scarf of red color. 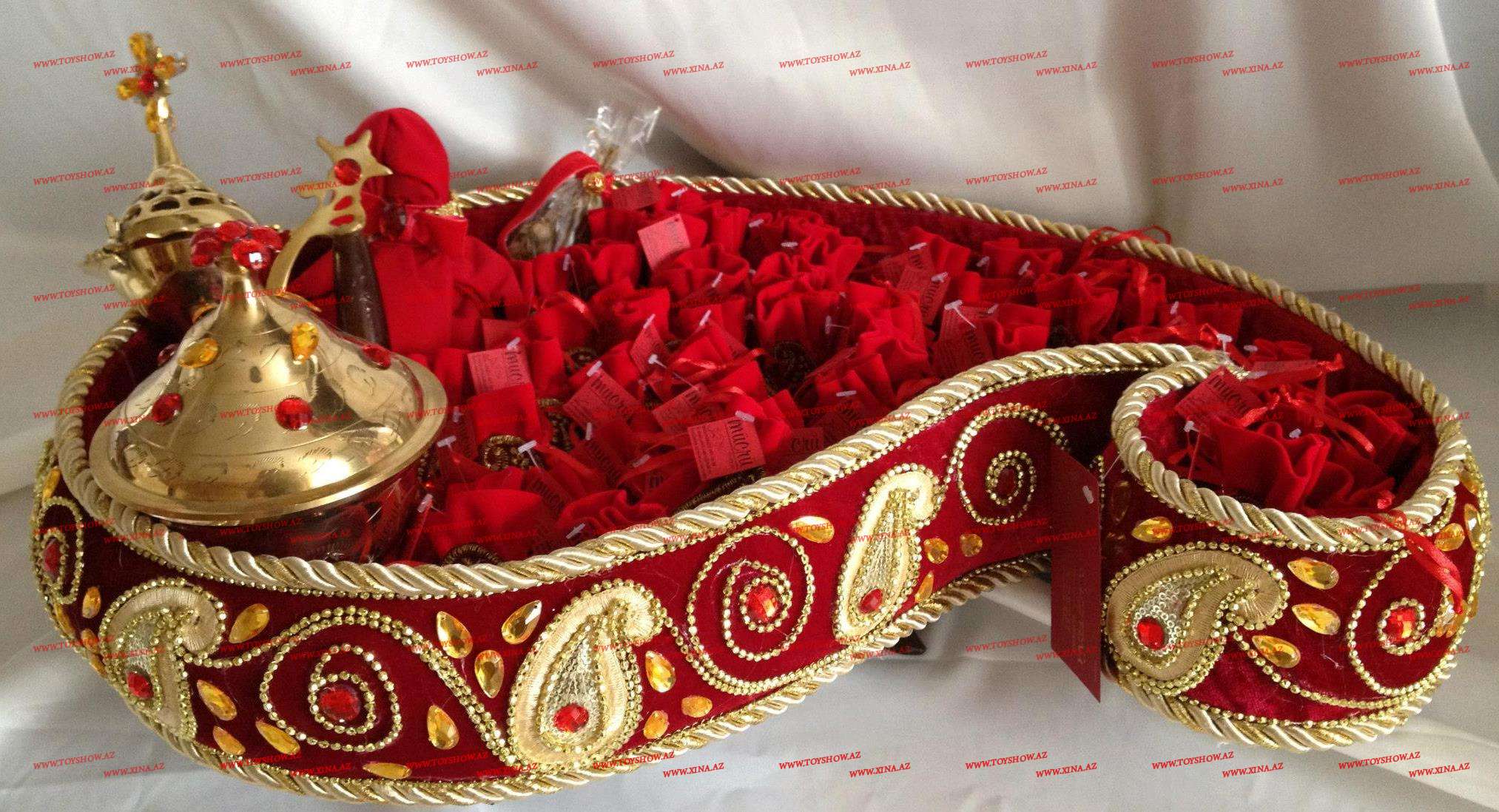 Often the organization of small engagement was up tothe side of the bride. One of the delegates put the wedding ring on the girl's finger (in Azerbaijan, they are usually put on her left hand), threw a scarf on her shoulder and gave off half a candy or a piece of cake, the other half was attributed to the bride. Everybody drank sweet tea with delicacies and after leaving the guests, the enraged bride was left with her female friends herself. She should put her right hand on the head of each unmarried girl thereby wishing the earliest marriage. Moreover, the bride gave each of her female friends a wedding ring. While going, everyone took a ring and some sweets. Before bed, unmarried girls hid under the pillows two identical candy. It was believed that this night in a dream you can see your love. 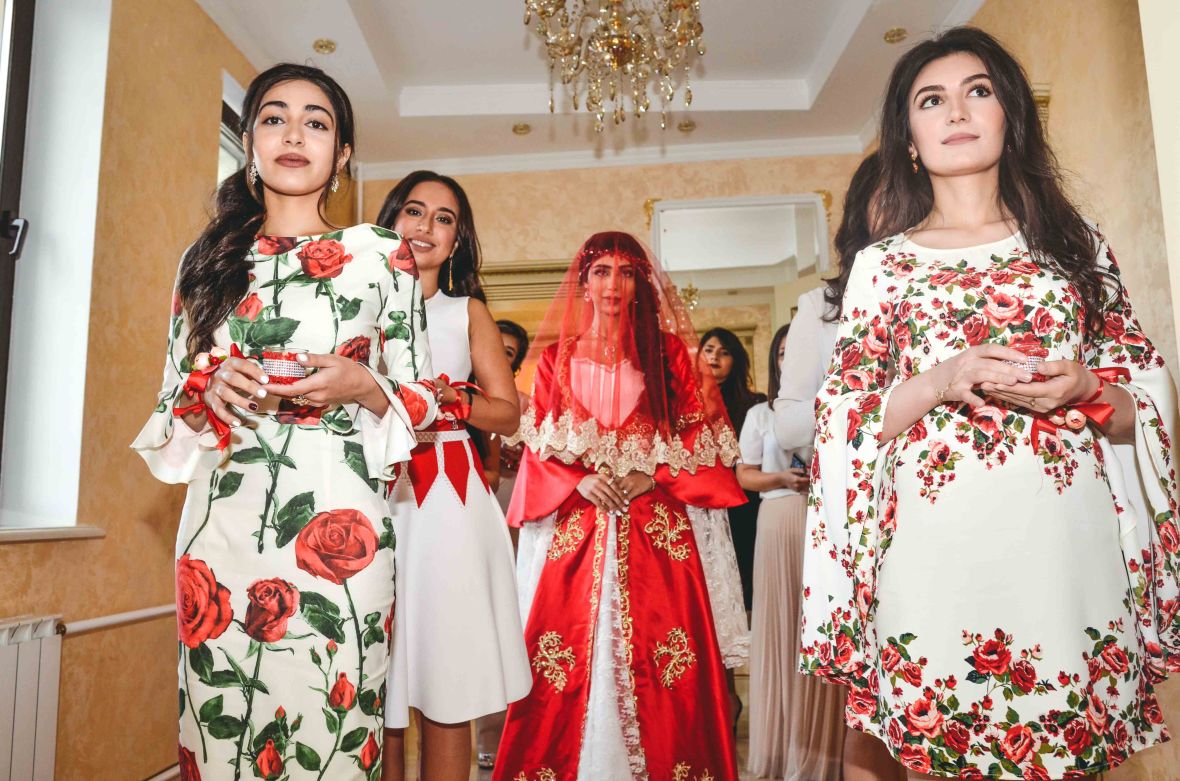 A few months after the small engagements the big one was celebrated. The groom's family was preparing to this day in advance and very diligently. A lot of gifts were brought to the groom's house namely national bakery (baklava, shakerbur, gogal), nabat (boiled sugar crystals), two candles and a mirror decorated with red ribbons, bought products (all but the onion, which according to the belief is a symbol of sorrow). Gifts were brought on special trays and in suitcases decorated with red ribbons - xonça ("hochcha"). The party of the groom also brought "kəllə qənd" (pressed sugar in the form of a cone)m which symbolized the wishes of sweet life. The cost of "böyük nişan" took on the side of the groom. After the celebration and departure of the guests, the relatives congratulated the bride and wished her happiness. 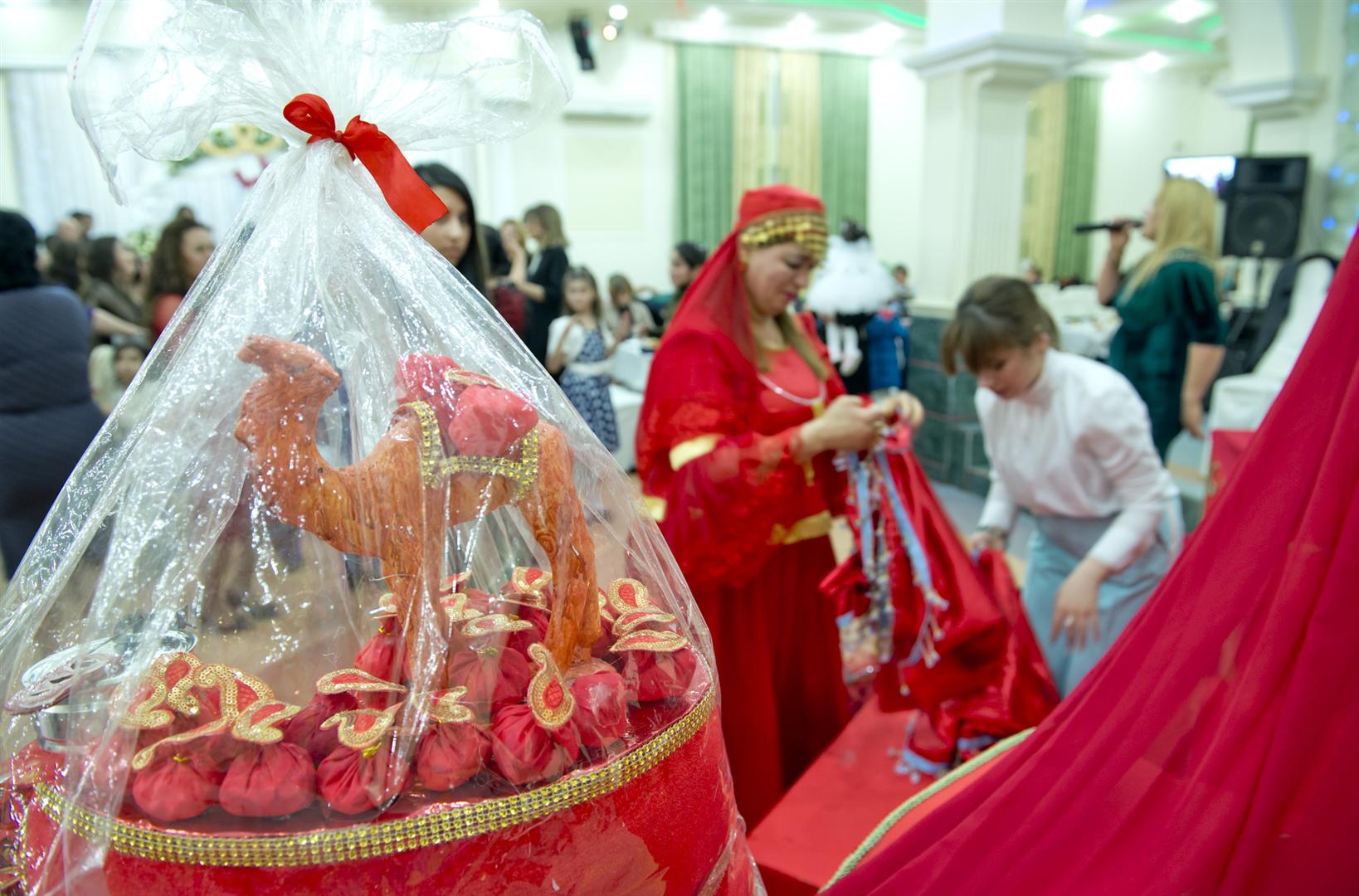 In nowadays Azerbaijan, often one event under the common name of Nishan is conducted combining all traditions and customs into a single one. The presence of the bride during the engagement Distinction is also a distinction. The bride wears a dress of red color on this day .

The married girl stays in her father's house. The period between engagement and wedding allowed the newlyweds to make sure in the strength of their feelings. It is important that the newlyweds could appear in front of a family of relatives together only in the status of "nişanlı" - engaged (married).

Before the wedding for each holiday in the house of the bride necessarily need to send gifts. This ritual is called Bayramlig (bayram / bayram from Azarbayev "holiday"). If the period between Nishan and the wedding dates to Novruz-Bairam or Kurban Bayram, then the party of the groom should congratulate the bride and her family, sending gifts and sweets to her house (on Novruz) or present the whole ram (Kurban-Bayram). 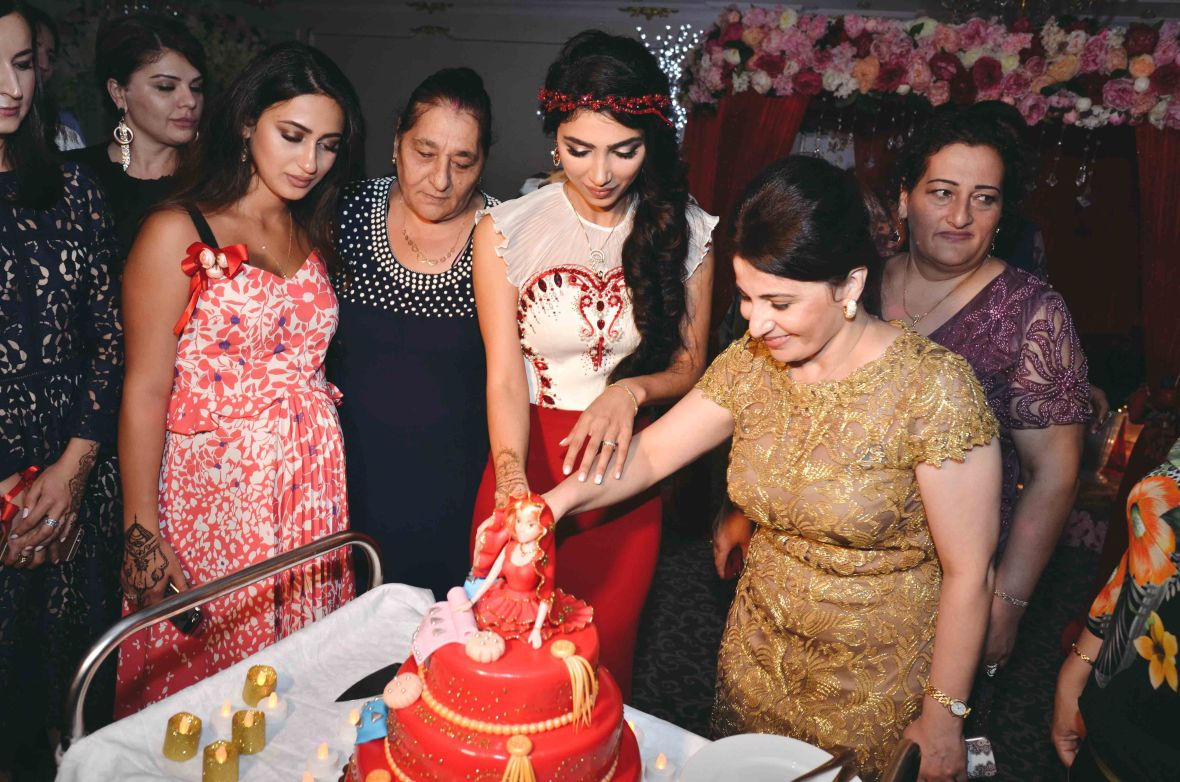 After the Nishan family of both parties agree on the date of the wedding and begin to prepare for the most important and most massive celebration of their children.