Youtube
Статьи  >  Visit  >  We will go, we will rush! The fastest transport

We will go, we will rush! The fastest transport 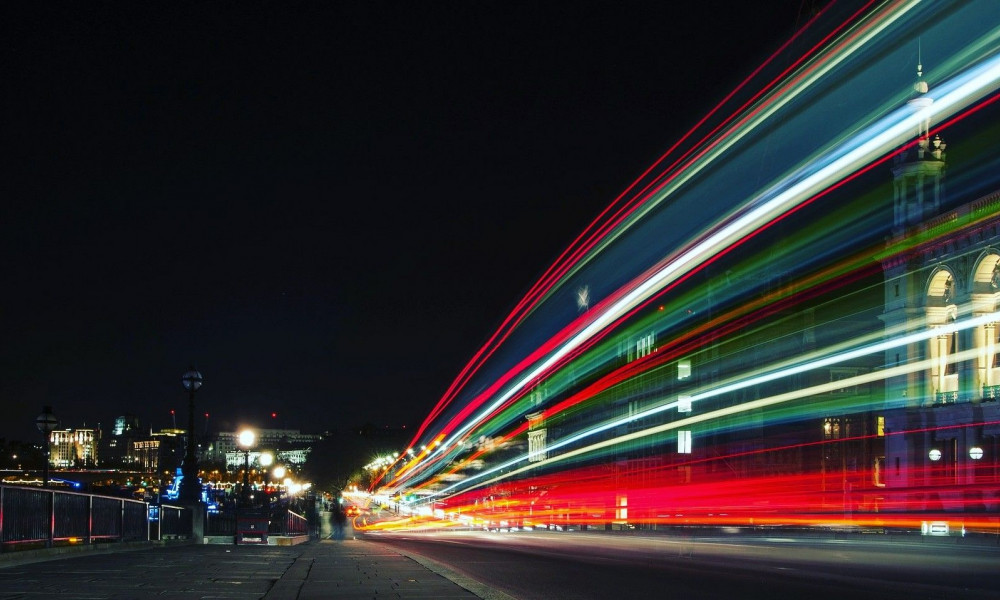 In 2007, the French TGV POS electric train set a world speed record among rail vehicles. This "plane from the platform" accelerated to 574 kilometers per hour. Today we are talking about the main speeds of the planet.

Surely the records are beating anonymously, and in some garages there are little-known heroes collecting miracle engines and setting new speed limits. Nevertheless, we are talking only about official indicators. Let's start our rating with the most popular transport - the car. If you drive 60 miles per hour on your "beast" without a silencer and endanger others, considering yourself a dashing guy from the "Fast and the Furious" on a "tuned wheelbarrow", then alas, it is not. In fact, lovers of drive for money drive the SSC Tuatara which is even faster than the famous Bugatti Veyron Super. Accelerating to 100 kilometers in just 2.5 seconds, the car can reach a speed of 443 km/h, which is an absolute record among production cars. This miracle is worth one and a half million dollars. From four wheels we will be transferred to two, especially as motorcycles are more jovial than cars. The fastest of them - Dodge Tomahawk - accelerates to 480 kilometers per hour, and it reaches a hundred in 1.8 seconds. Such monsters were released only a dozen, and at the end of 2013, 9 of them were sold for 550 thousand dollars per unit. According to the reviews of the owners of these motorcycles, they are very picky about the quality of the fuel and can only be controlled by real professionals - the work of the most powerful engine is very much felt while driving, so you should be sure to steer. By the way, theoretically, Tomahawk can accelerate to 613 km/h. Their "smaller brothers", bicycles, can also "give gas." The Swedish company "Exotic Thermo Engineering" installed a compact rocket launcher on the "horse" which allowed the Frenchman Francis Gizzy to accelerate to a speed of 263 kilometers per hour. Mass production has not yet been launched, and doubts are tormenting us: is it necessary at all? Cheerfully twist the pedals of the ordinary is great has not harmed anyone - neither man nor nature. We leave the land and take off. Moreover, in the sky there are no traffic jams and traffic lights. Although the hypersonic aircraft X-43A would hardly have noticed them. The device, developed by experts from NASA, Orbital Sciences Corporation and MicroCraft Inc, may or may not be frightening - the wingspan is one and a half meters, and the length of the entire machine is only three and a half. However, it has another advantage - speed: 11230 kilometers per hour. It is difficult to realize but this figure is 9.6 times the speed of sound. To date, the aircraft, which costs about a quarter of a billion dollars, continues test flights, and, as the developers claim, new records are ahead. Our review would be incomplete without the conquerors of water. Back in the 80s of the last century, the legendary and classified SES-100B, an American hovercraft, drove with a breeze. Its weight was about 100 tons, and at the same time the ship accelerated to 170 kilometers per hour which shocks the imagination even after more than 30 years. Unfortunately, there are practically no photographs of this high-speed vehicle and there is little information about it - military transport is, after all, the only one of its kind. And yet its speed is officially listed in the Guinness Book of Records and is still a record.

Caravel will be built here: Ships born in Kuwait
The small state of Kuwait possess a true talent to build new ships and set off to the open sea those who are not afraid of a long voyage. Today we will tell you about the Kuwaiti shipbuilding.

Scream If You Wanna Go Faster
It was 8 years ago at 2007 French electrical train TGV POS set a world speed record for transportation on conventional rails. This “plane from a platform” accelerated to 574 kilometers per hour. Records are probably beaten anonymously, too, and in some garages there are unknown heroes who assemble miracle engines and extend speed limits; yet, we only talk about official indicators.

I'd like Rembrandt! To go!
Pictural art has long ago ceased being just art. Not only canvases of great painters inspire, catch and make one think. They also motivate people who are willing to derive enrichment. Today we’ll talk about one of Rembrandt’s works that even made it to Guinness World Records for the number of attempts to take possession of it.

Personal tale tellers for the tourists
Clapping hands, rubbing monuments or circling around objects five times counterclockwise are the things tourists are ready to do to speed up fulfillment of desires. Every person happened to experience something of the kind at least once. Total amount of coins thrown into fountains and water basins in the course of a globe-trotting life may not allow one to buy a car, but will definitely be enough for a bicycle. City legends and tour guides make tourists commit ludicrous acts and throw money into the water. In selection for the job of a guide main criteria must be capability to make stories with imaginative power that equals to the one of Charles Perrault and Brothers Grimm…

Berliner Mauer: More Than Just a Wall
"Tear down this wall" - having said this phrase in already distant 1987 Ronal Reagan made it into history. In several years, on November, 9, 1989 the Berlin Wall was disassembled after all and till now enough reasons have accumulated to look at it in a different way...

Some Like It… Vinyl
Today, on International Music Day, editorial staff of OUTLOOK is telling you about old faithful jazz. Its devote followers keep holding the line till now: while using advantages of the digital era, they remain vinyl enthusiasts and they have their reasons for that…

Bridge to kingdome come
Just imagine that bridges were old friends gathering on Sunday evenings over a cup of hot chocolate and spinning a yarn on how they were built, what they saw and heard, who stepped on them to reach some destination, and if it was reached. Then, the Brooklyn Bridge could have been a heart and soul of the company and also a swellhead. It seems that once the Bridge has been visited by everyone: from gloomy suicides to a bit more joyful newlyweds, and a dozen of elephants - just for the sake of peace.