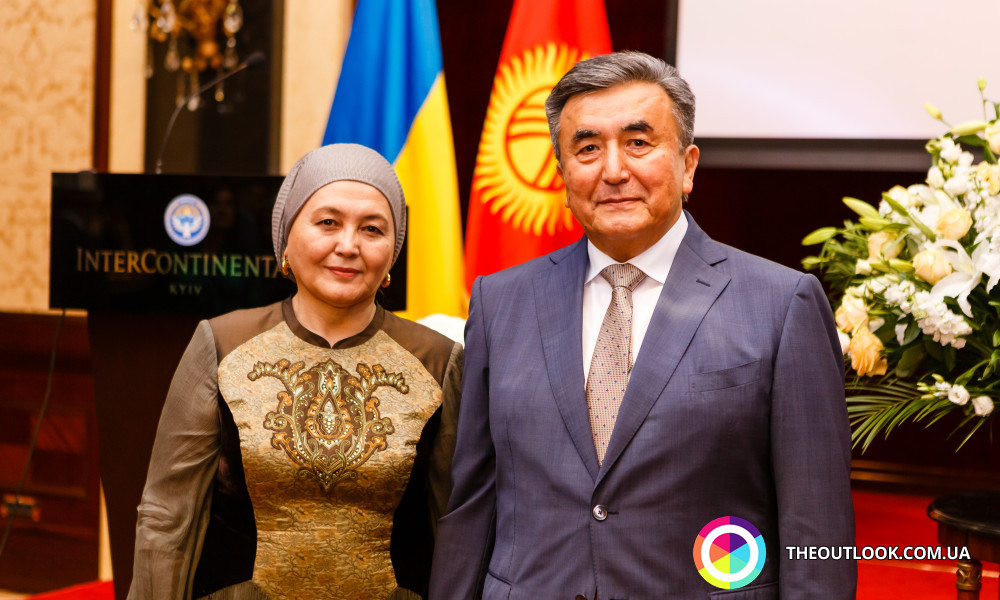 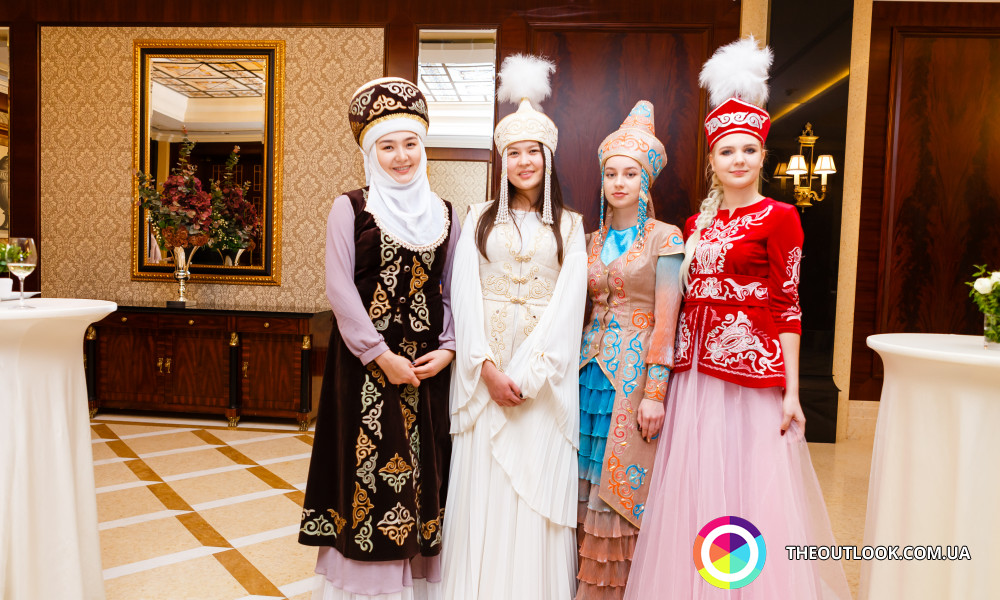 In a welcoming speech, Ambassador Extraordinary and Plenipotentiary of the Kyrgyz Republic to Ukraine Zhusupbek Sharipov noted: “The history of Kyrgyzstan goes back to the 2nd century BC and this was confirmed by the resolution of the 57th session of the UN General Assembly on the recognition of the 2,200th anniversary of Kyrgyz statehood. But in 2019, there were historical records found about the existence of the Kyrgyz and Kyrgyz statehood 3 thousand years ago. Our new story begins on August 31, 1991 with the adoption of the Declaration on State Independence of the Kyrgyz Republic, and in 1992 Kyrgyzstan became a member of the UN. Since that time, diplomatic relations were established with 163 states.

Over the years of independence, the Kyrgyz Republic has made significant progress in political and socio-economic development, taking its rightful place in the world community and playing a constructive role in resolving international and regional issues. The people of Kyrgyzstan chose the development of parliamentary democracy, a multi-party system, a shift of power in the legal field, as well as in strengthening the civil sector and its institutions as the course of the new political system, and the state leadership optimized the work of state bodies, carried out reforms of law enforcement and fiscal bodies, as well as judicial, electoral and educational systems. Such a stable political situation has contributed to economic growth. Kyrgyzstan entered the TOP-20 of the reforming countries of the "Doing business-2020" rating published by the World Bank.

The Kyrgyz Republic is building an open multi-vector foreign policy and is developing cooperation with all UN member states and international organizations on the basis of goodwill, mutual understanding and mutual respect. The country's foreign policy is aimed at creating and maintaining favorable conditions for the sustainable development of the state, further increasing the welfare of the people, strengthening national and regional security, protecting the rights and interests of citizens and legal entities of the Kyrgyz Republic abroad, and promoting a positive image of the country at the international level.

This year, Kyrgyzstan chaired important regional organizations such as the Shanghai Cooperation Organization, the Collective Security Treaty Organization and the Cooperation Council of Turkic-speaking states. The creation of the cultural and integration center of the SCO countries and the countries of the Silk Road to develop and strengthen cultural and humanitarian ties were the initiatives of Kyrgyzstan .

It's worth noting that the European Union considers our country as a reliable partner and an exemplary state in the Central Asian region, which has managed to build a free society and a democratic country with a parliamentary form of government. In addition, in 2014, the Kyrgyz Republic was the first and only Central Asian state to receive the status of “Partner for Democracy” of the Parliamentary Assembly of the Council of Europe and is successfully promoting democratic transformations.

Diplomatic relations between Kyrgyzstan and Ukraine were established on September 19, 1992. Current Kyrgyz-Ukrainian relations are characterized by the ongoing dynamics of partnership and mutually beneficial cooperation in the fields of trade, economy, agriculture, transport, culture, tourism, science and education. According to official information, about 2 thousand Kyrgyz are living in Ukraine, and more than 20 thousand Ukrainians are resident in Kyrgyzstan, which positively affect the development of friendly relations between our countries. ”

Check out the photo report from OUTLOOK from the diplomatic reception in the gallery!