Youtube
Статьи  >  Imagine  >  Supplements do not ask: 10 of the most disgusting dishes

Supplements do not ask: 10 of the most disgusting dishes 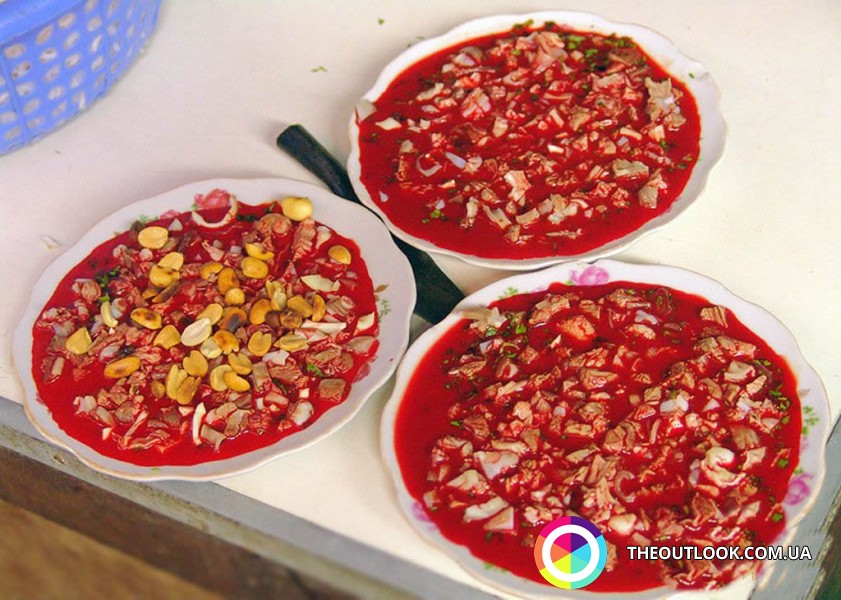 If you are on a diet now and treacherous voice inside whispers foully «Come on, go and peep into your fridge!» read this article and it will block your appetite completely. But be careful! Owners of weak nerves and stomachs are not recommended to read and especially to look at the pictures. OUTLOOK prepared top ten of the most disgusting dishes, compared to which pig brains or fried grasshoppers seem to be pretty delicious... 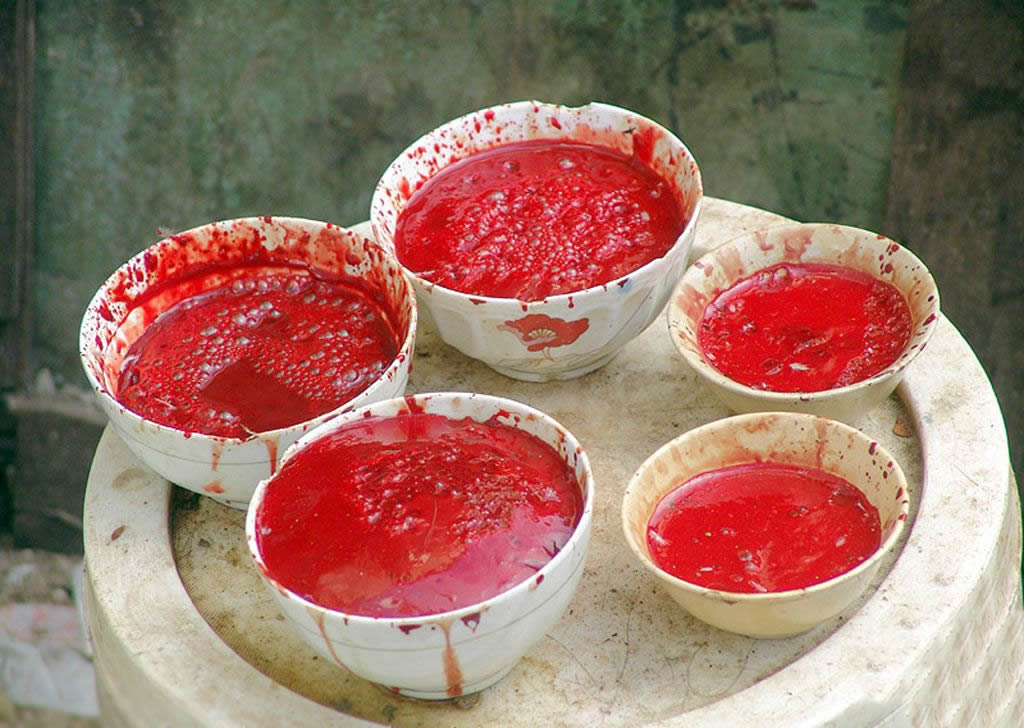