From mightiness to nonentity: Incas 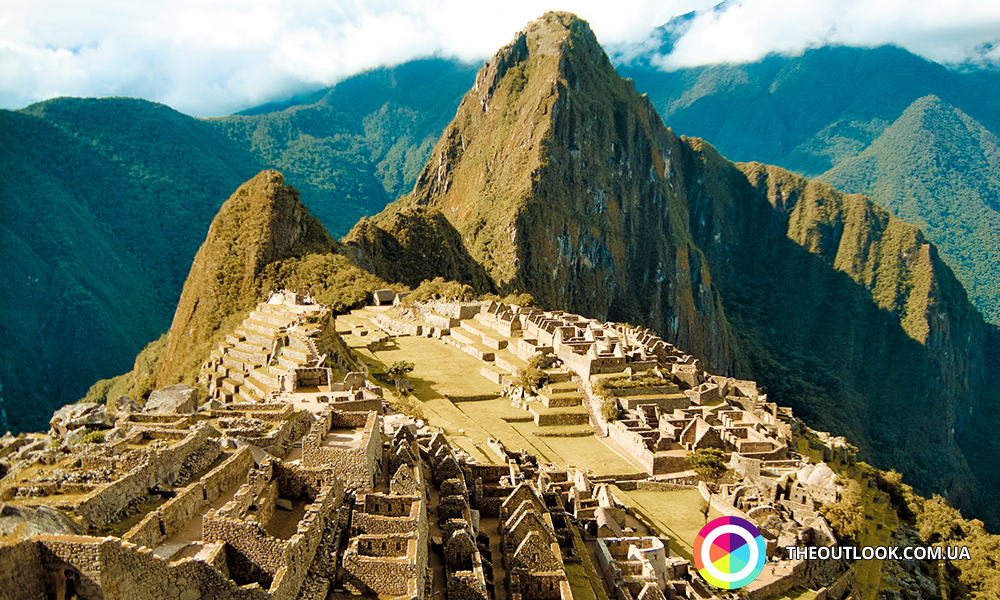 Today people of Peru celebrate Day of Puno – informal cultural capital of the country. The city now parties and feasts. Splendid celebrations are held in honor of the foundation of Empire of Inca. According to local legend, their arch fathers, Manco Capac as well as his sister and wife Mama Uqllu, came out of the waters of Lake Titicaca and founded Puno nearby. And everything was fine for Incas till the moment when the Spanish started concurring South America. In fact, the story ended in 1572. It was then when the last leader of the ethnos, Tupac Amaru, was decapitated.

In times of heyday about 15 million people inhabited the empire. And they were no strangers to the word “progress” since roads were built, cities constructed and laws were adopted in the country. Unfortunately, it all sank into the oblivion. With the arrival of Spanish conquistadors the great state was destroyed. Ironically, notorious European educators in this case played the role that was far from humanistic.

Having heard the name of the ethnos, most of us, probably, picture bloodthirsty barbarians with a stack of amulets. As it recently turned out, such perception is rather stereotyped and thus not entirely true. Scientists from University of New Haven did an interesting research. Having analyzed the remains of Incas they came to conclusion that the South American nation didn’t make much war.

Very few injuries and wounds were discovered on skulls and skeletons, an average number does not significantly exceed the indicator for peaceful times. To think of, the bones examined date back to the period between years 1000 and 1400. In those times the empire was expanding most rapidly, taking in other territories. The upshot is that Incas were vanquishing others by means of diplomacy not by shedding blood as it is commonly assumed! It was negotiations that were paid special attention when it came to foreign policy. Only in case of a failure the army entered the scene.

If European civilizations are compared to Incas, most resemblance can be found with Roman Empire. Water conducts were built and legal systems were developed in both states. Further still, instances are known when products were delivered by special transport to hard-to-access areas! Importantly, while vanquishing other nations Incas never imposed their religion for they were no fanatics. They paid much more attention to trade and economy. “Quipu”, special system of documental reports, was introduced in the empire, it allowed effective supervision of the state in real time mode. Taking into account that not all the people lived in cities where money harbored, authorities invented another way to accumulate important resources. It was called “mita”. Its concept of operation lied in the principle that every adult citizen had to work one month a year building state purpose objects. After that a person was allowed not to pay any taxes.

Incas are also notorious for their accomplishments in fields of culture and medicine. Especially in the latter since it is probably impossible to estimate the former one without a grain of subjectivity. It is hard to believe but in the times doctors knew how to perform craniotomy. On average, 90 per cent of patients out of 100 survived – given that it was 15 th century! It stands to reason that there wasn’t even a mention of analgesics and pain killers. Local healers used vulnerary plants, mainly with narcotic effect.

There is no doubt that Incas created so many things that even a book isn’t enough to merely list them. We concentrated on the aspects that emphasize significance of the ancient civilization. And today, on the Incas’ memory day, representatives of every state can have some thinking about their predecessors since many of us come from powerful and noble nations.