Youtube
Статьи  >  Watch  >  «AN HOUR BEFORE» the fashion show

«AN HOUR BEFORE» the fashion show 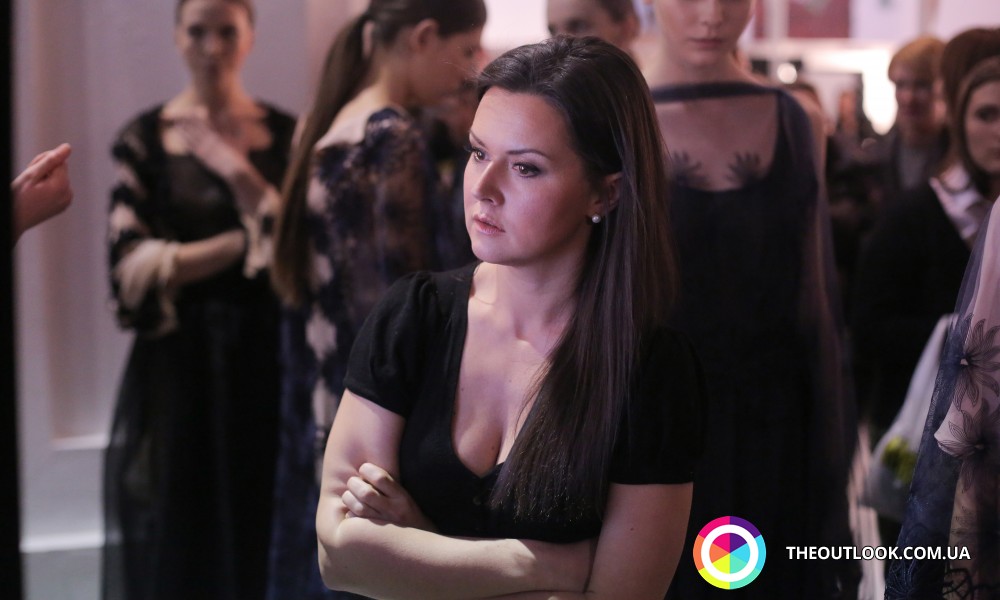 OUTLOOK is proceeding with publishing series of articles "An Hour Before" and specially for our readers snuck behind the scenes of Ukrainian Fashion Week! What happens off-stage while guests are taking their seats in the hall? How are models getting ready? Whether the designer is nervous? We also were interested to follow all those steps... Have a look at backstage of show by Ukrainian designer Elena Dats!
Автор галереи: Nik Panisov
Вам это будет интересно:

Michelangelo Antonioni: a Poet of the Desert of Human Soul
Complicated spiritual world of the people of the 20th century has become a fruitful topic for many cinematographers but a special place in its exploration belongs to Antonioni. The director has gained global fame with the movies that display inner world of his contemporaries, their loneliness and lack of social connections(the concept that has become crucial in the art of the master).

Where to go? Top five of the most interesting museums of modern art in Europe
Françoise Barbe-Gall teaches how to talk to children about art. She gives practical advices in her books, teaches to see things invisible to many people, to notice details and forget about labels. But we have to admit there are very few people who can boast with expertise in this area. If you want to change this order of things, today we offer you to go with us to the museums.

The magnificent world of land-art: Patrick Dougherti
Land-art is not simply the landscape design but also the whole direction in art which in thee 21-st century considered one of the most important when only lazy people do not speak about the ‘green technologies’ and environment. The names of stars of such an activity have sturdily come into the speech of the tutors, critics, and connoisseurs, especially they outline Patrick Dougherti.