«AN HOUR BEFORE» the ballet 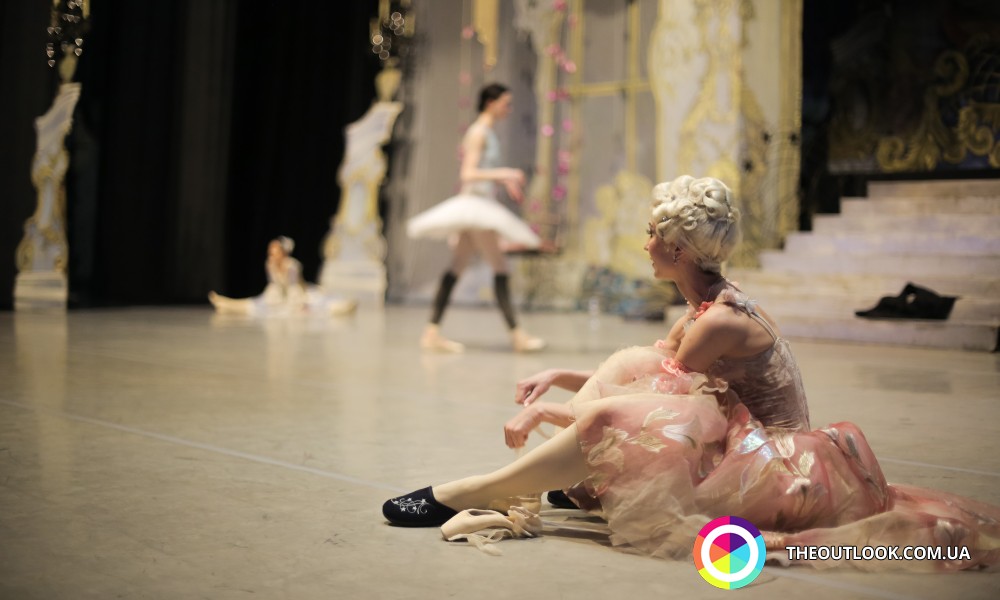 OUTLOOK is proceeding with publishing series of articles "An Hour Before" and specially for World Dance Day snuck behind the scenes of National Opera of Ukrainek! What happens off-stage while guests are taking their seats in the hall? How are ballet dancer getting ready? We also were interested to follow all those steps...
Автор галереи: Nik Panisov
Вам это будет интересно: