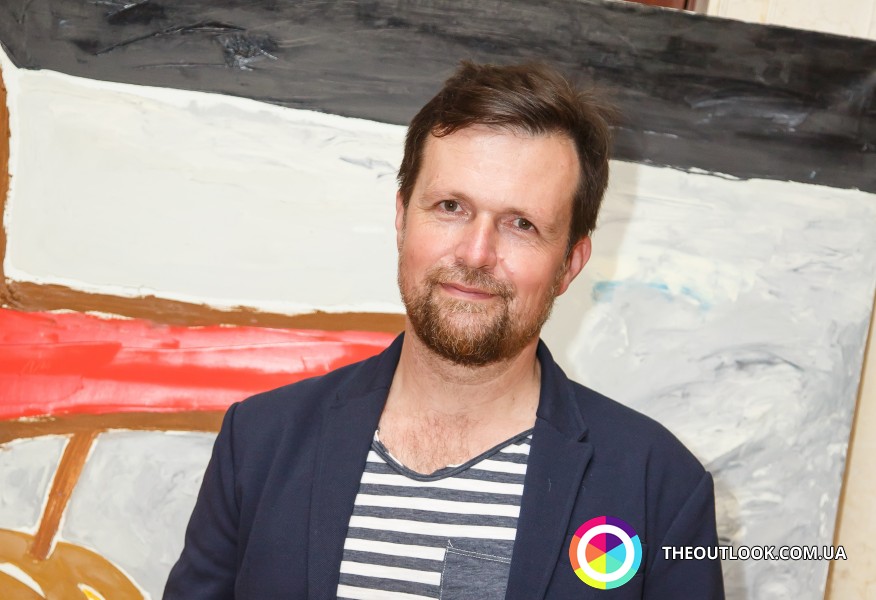 In the framework of the project "Art Lobby", which is supervised by the hotel InterContinental Kyiv, an exhibition of artists Yuriy and Mikhail Khimich was launched. Its opening was devoted to the Day of Kyiv, celebrated on the last weekend of May.

Series of works ofYuriyKhimich is a new look on the Ukrainian capital, its history and architecture. His life was devoted to painting and he left a significant artistic heritage. After acquaintance with it guests were able to see how Kyiv waschanging with the time, and the development of the author's style.

The son of Yuriy,Mikhail, also a graphic artist, opened the exposition that evening. He added his own works, where was the place for the original vision and professional use of colours.

We should remind that the project " Art Lobby" celebrates its first anniversary in October, , but the purpose to attract the attention of guests to the modern art has already been achieved. On previously organized exhibitions visitors had the opportunity to enjoypaintings of Vyacheslav Shereshevskiy, Primachenko family, Alan Rodier, Roman Zhuk and Alexander Klimenko.

PHOTOS FROM EVENT IN OUR GALLERY