Fun Is Possible Without Roller Coasters 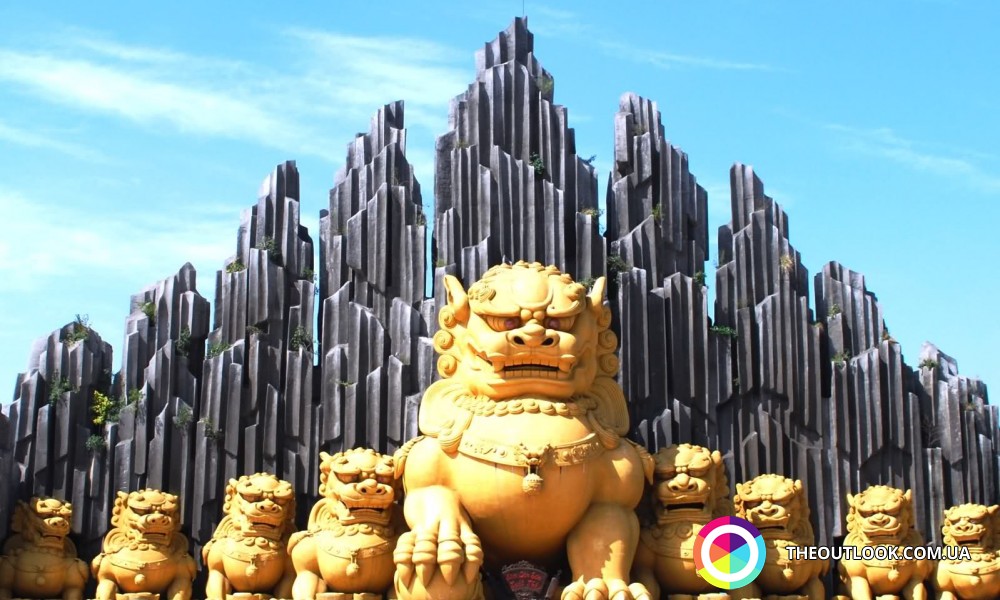 We have already told you about most amazing amusement parks in terms of dimensions and breathtaking rides. Now turn has come to talk about the most unusual places to spend exciting time in. Outlook warns: adrenaline level rises not just because of crazy roller coasters and centrifuges.

Over 13 years of its existence this spot was visited by over 10 million tourists from around the globe. The territory resembles a Gulag system camp for prisoners. In order to create a necessary atmosphere, agitation posters are hanged around the territory, military equipment as well as all kinds of monuments and portrait sculptures of socialist chiefs can be seen everywhere. The park was founded at own expense of Lithuanian businessman Viliumas Malinauskas, who wanted future generations not to forget all the horrors of totalitarian system. However, people appreciated the entrepreneur’s work in their own way, in particular, he was awarded with Ig Nobel Peace Prize for achievements that “first make people laugh and then make them think”. One can come to

Thisonehastiestoreligion. Founders say that the park with all its sculpture attractions, nature and architecture describes Buddhist heaven in great detail; and one can get there against merely 4 dollars. It is situated

No religion here but crocodiles are even closer – merely several centimeters of extra solid acryl separate them from visitors. Thrill-seekers are bound to love the attraction – enraged reptiles aren’t very gracious to people who invade their territory so they instantly attack you inside a transparent cage. In order to take some revenge and come to senses, guests are offered to in their turn hunt the beasts using a hook and a fishing rod. However, according to those who tried local ‘diving’, few people use the service because after dipping and getting to know reptiles that close, humans instantly realize that they are far from being kings of nature and there is no fishing to bring back the sense of own superiority.

At first sight it is a simple natural reserve with its pristine territory spoiled by several watchtowers and barbed wire. But when dusk sets down visitors become participants of a 4-hour-long quest “caminata nocturna” that translates as “night walk”. Its goal is to feel oneself an illegal Mexican migrant who is trying to cross the

This Scandinavian spot may seem a perfect place to walk with kids at first glance. Yet, before heading to the south of the state of

The chain that consists of four parks, scattered in various nooks of

Memory of a Village,

Ecotourism for wealthy townspeople that don’t know beans about life in fresh air, has been prospering around the globe for a long time. Oftentimes such places are ‘fake wild’ where all modern world benefits are at tourists’ services: from coffee machines to high-speed Wi-Fi. Another thing is authentic park in memory of a village, created in

Among abandoned parks the most charming is the one in

Launched in 2010, this showroom is the world’s only park that is completely situated in one premises; truth be told, dimensions permit – that is 200 thousand square meters. Everything and anything that is in a way connected to the famous car brand is gathered under its roof. Main feature is all kinds of race simulators that, just as Ferrari, are the fastest in the world.