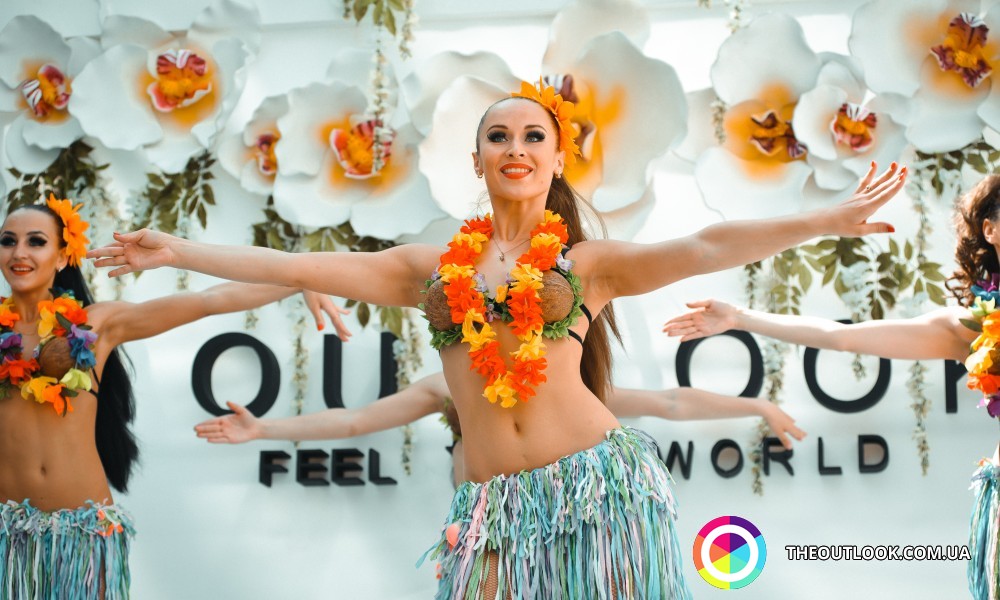 On the 18-th of June, 12:00 pm – 7:00 pm in the Hall of Columns of Kyiv City State Administration (Khreshchatyk Street, 36) the third annual festival of international cultures OUTLOOK WORLD CULTURE FESTIVAL will take place.

OUTLOOK WORLD CULTURE FESTIVAL is the prominent event of OURLOOK project which works in the scope of cultural diplomacy. The festival is held upon the support of more than thirty diplomatic missions and embassies of foreign states in Ukraine, Kyiv city mayor Vitaliy Klichko and also under auspices of Directorate-General for Rendering Services To Diplomatic Missions. More than twenty ambassadors extraordinary and plenipotentiary as well as representatives of foreign expat communities residing within the territory of Ukraine confirmed their participation in the ceremony of stripping the red ribbon.

All the guests of the holiday will see the breath-taking and exciting program with the colorful defile of national costumes, rousing dancing and vocalic performances, tasting of traditional dishes and beverages.

This summer day all the visitors of the festival will be able to make a small world tour observing the authentic household items, textile, crafts of different countries and socialize with the representatives of other nations.

In order to combine entertainment with education in the event, the organizers are preparing a range of amusing workshops among which everybody is to find something for himself. One may have some exposure to the culture and traditions of various nations immersing into Mehendi, Arabian make-up, felting, drawing Japanese hieroglyphs, etc. The photos taken in special art photo-areas will help to keep memories about this holiday for years to come.

The contacts for partners and mass-media:

The beginning of official part, stripping of red ribbon: 12 pm

The organizer of festival is cultural project ‘OUTLOOK Project’

OUTLOOK is the international project which works in the area of cultural diplomacy, cooperates with the embassies of foreign states accredited in Ukraine, expat communities of various nations, and social organizations.

Throughout the year a project spearheads a range of cultural projects and events aimed at the increase of Ukrainian society awareness level concerning culture and traditions of other states as well as growing tolerance and peace preservation.

The project is represented by three-language Internet-edition about world theoutlook.com.ua which includes the unique textual publications, video plots, and photo reportages about diplomatic life in Ukraine, articles about the peculiarities of cultures, unknown traditions and customs of various nations, travel routes, prominent personalities, cultural heritage of humanity, national holidays and festivals that take place in different corners of the world, variety of national cuisines, art, etc.

In 2015, Internet-edition about world theoutlook.com.ua appeared among three leaders of the best web-sites reflecting the issues of cultural variety in Eastern Europe according to the version of International media-award ADAMI.

We are the official partners of European Business Association (EBA) and State Enterprise ‘Directorate-General for Rendering Services To Diplomatic Missions’ (DGRSDM).

Besides that, the project actively and continually collaborates with forty embassies of foreign states to Ukraine which are permanent participants and guests of our events.