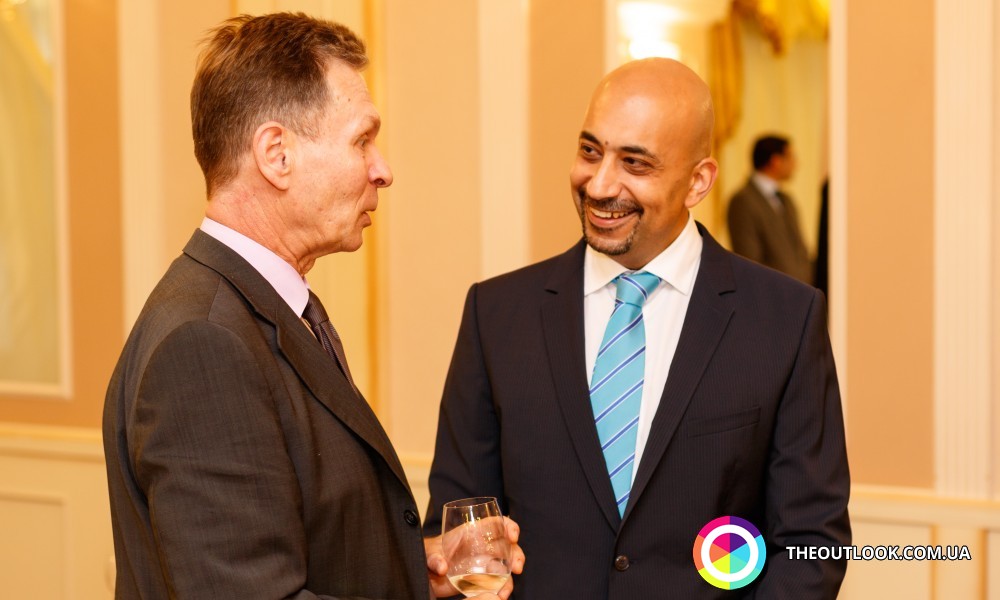 In capital of Ukraine the diplomatic ceremony organized by the Embassy of Egypt to Ukraine took place. It was dedicated to one of the most important National Day of the country such as Anniversary of revolution of 1952.

July revolution is the name of take-over in Egypt which happened in 1952 and laid the foundation of national liberation revolution as the result of which monarchy was removed and the republic was acclaimed. The 23-rd of July is the date which is considered as the national holiday officially in the country for many years.

This significant date has been celebrated by the representatives of Embassy of Egypt to Ukraine along with the Heads of diplomatic missions in the country, particularly, Iraq, Pakistan, Kuwait, Sudan, Saudi Arabia, Republic of South Africa, members of Spiritual Directorate of the Muslims of Ukraine, social organizations, representatives of expat communities, etc.

Look at our gallery how the event was going.

Mentality bank. Egyptians
Egyptians form an opinion about the person exactly after the greeting which, in general represents hand-shaking. However, one should remember that it should obviously be bone-crushing otherwise it could be estimated as the reflection of the lack of sincerity… Thus, exchange greetings and continue getting familiar with the peculiarities of the mindset of this nation!

The Embassy of Egypt in collaboration with Picasso East Art Gallery and Museum of history of Kyiv will open the exhibition of Egyptian art
On the 4-th of April in Museum of history of Kyiv the exhibition project of the modern visual art Egyptian Vision is about to open. For the first time in Kyiv the works of selected collection will be represented, particularly, nearly forty pictures of famous Egyptian masters among whom there are Munir Escander, Gergis Lotfi, Gamil Shafik, Hasan Abd Elfatah, Aayed Saad Eddin, Karim Abd El Malak, Hasan Rashed, etc.

Beautifully ugly Cleopatra
Concept of female beauty changes nearly as often as every century. But universal beauty paragon that not only managed to win hearts of the most influential men of her times but also to net global fancy for thousands and thousands years remains, sure enough, Cleopatra…