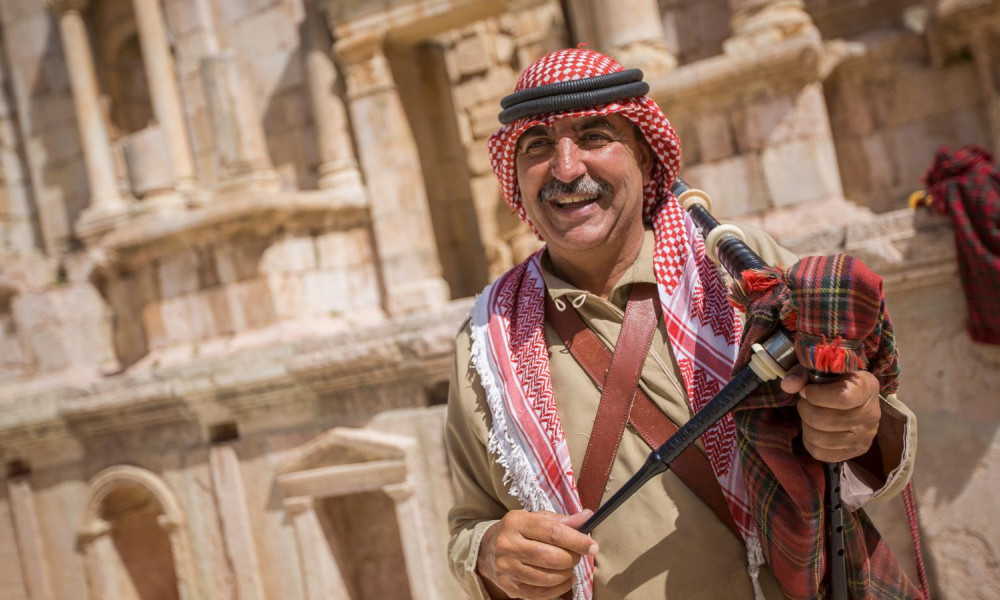 Egyptians form an opinion about the person exactly after the greeting which, in general represents hand-shaking. However, one should remember that it should obviously be bone-crushing otherwise it could be estimated as the reflection of the lack of sincerity… Thus, exchange greetings and continue getting familiar with the peculiarities of the mindset of this nation!

While socializing with Egyptian man you will not have a language barrier. Almost all the citizens of the country know at least two-three languages. It is not surprising because it plays the important role during trading.

If you do not know what to speak about with the local citizens, start the conversation, for instance, about football. It is the favorite kind of sports in Egypt. The most popular clubs are Ahli and Zamalek. One may almost all the day and night long watch the games which are broadcast on the screens of TV-sets in any restaurants, souvenir shops or cafes.

The expression ‘Egyptian time’ became a proverb outside the territory of this state. The accuracy is not the best trait of Egyptians as it is absolutely devoid of this nation. Especially it touches the business meetings. It is considered as mauvais ton to come in time here. So, making an appointment one has to keep some patience.

Coming to the house of the local citizen, one should compulsory take with themselves something to eat. The traditional favorite beverage is Karcade tea. The receipt is simple, particularly dried leaflets of hibiscus are put into the cold water and brought to the boil. Afterwards, the sugar is added and the tea is given in a hot or cold way.

It is rather proper to make phone calls before the midnight or even one am. The rule indicating ten pm as the ring-off does not act even for children. Nevertheless, it is better not to worry Egyptians in afternoon time. It happens that local citizens like nap very much.

By the way, let us talk about children. The descendants of pharaohs slobber over the view of the babies. Thus, one should not get astonished if your child immediately on meeting is going to be patted on the cheeks, swept up or tasted with something delicious.

The main rule of the street traffic for all the Egyptians is the absence of all the rules. The drivers sound their horn at any time, when they want to turn, simply greet someone, call the passengers or easily honk their horn to the car going straight ahead.

Perhaps, paying the tribute to the ancient Egyptian goddess Bastet, the local citizens are keen on cats with a certain degree of fanaticism. One could easily find whiskered and striped pussies that are proudly walking at each meter of the space. Refusing from something Egyptians every time put their hand onto heart. In such a way they reflect their gratitude to the talker and on such occasion the word ‘no’ will not ruffle his feelings.

The Embassy of Egypt in collaboration with Picasso East Art Gallery and Museum of history of Kyiv will open the exhibition of Egyptian art
On the 4-th of April in Museum of history of Kyiv the exhibition project of the modern visual art Egyptian Vision is about to open. For the first time in Kyiv the works of selected collection will be represented, particularly, nearly forty pictures of famous Egyptian masters among whom there are Munir Escander, Gergis Lotfi, Gamil Shafik, Hasan Abd Elfatah, Aayed Saad Eddin, Karim Abd El Malak, Hasan Rashed, etc.

In Kyiv the official ceremony in honor of National Egypt Day will take place
In capital of Ukraine the diplomatic ceremony organized by the Embassy of Egypt to Ukraine took place. It was dedicated to one of the most important National Day of the country such as Anniversary of revolution of 1952.

Mentality bank
OUTLOOK, writes about variety of national features, tries, as far as it is possible, to help readers learn other cultures, for you to at least be prepared, should you happen to be in this or the other country. The notorious joke about the boxer and trousers edge spread around the world (its capable of reading part, at least) as far back as in 1980 the moment “Solo on Underwood” was published in New York...

Beautifully ugly Cleopatra
Concept of female beauty changes nearly as often as every century. But universal beauty paragon that not only managed to win hearts of the most influential men of her times but also to net global fancy for thousands and thousands years remains, sure enough, Cleopatra…

Mentality bank. Japan: At home among strangers
The Japanese cultivate sakura, consume tons of rice, make rolls artfully, walk around in kimono and… call bad manners NOT to champ at table. While former facts are strongly associated with the Land of the Rising Sun inhabitants, the latter one isn’t common knowledge. However, aside from unusual protocol, the nation has a dozen distinctives proper to them alone.