In Kyiv the concert of friendship Korea-Ukraine happened 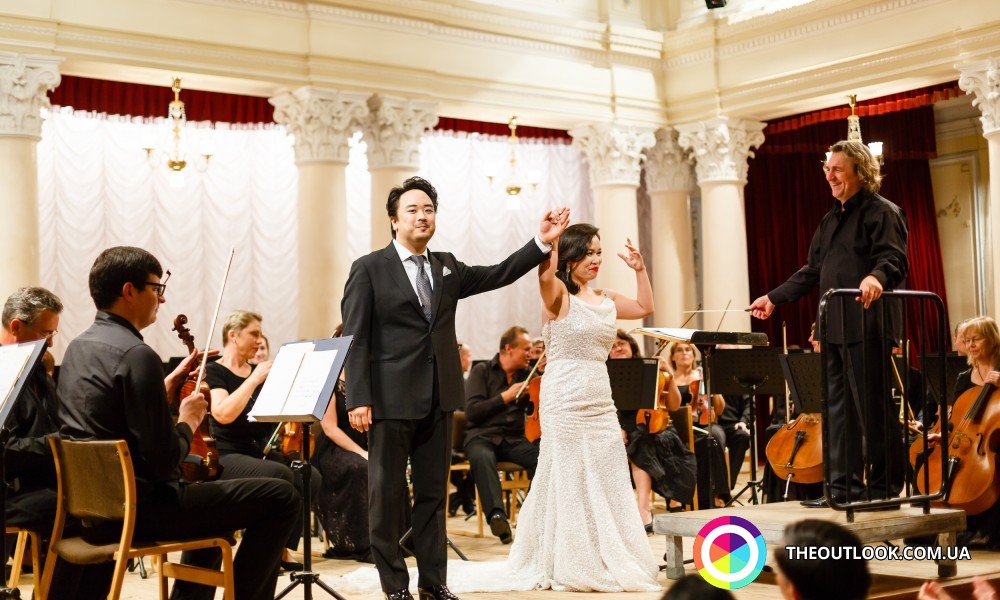 In the column hall of National Philharmonic of Ukraine the official concert dedicated to the week of friendship Korea-Ukraine was arranged organized by the Embassy of Korea to Ukraine and personally Ambassador Extraordinary and Plenipotentiary Mr Lee Yang-goo.

In the course of the week of friendship citizens of Kyiv and guests of the capital had a possibility to get familiar with the culture of this incredible Eastern country, particularly, enjoy culinary variety of Korean traditional and modern cuisine, performances of popular singers of K-Pop music, eye-catching demonstration of Korean martial art taekwondo, exhibition of photo works and other traditional cultural events.

Look at our gallery how the concert was going: