In Kyiv Kuwait Day of Culture has started 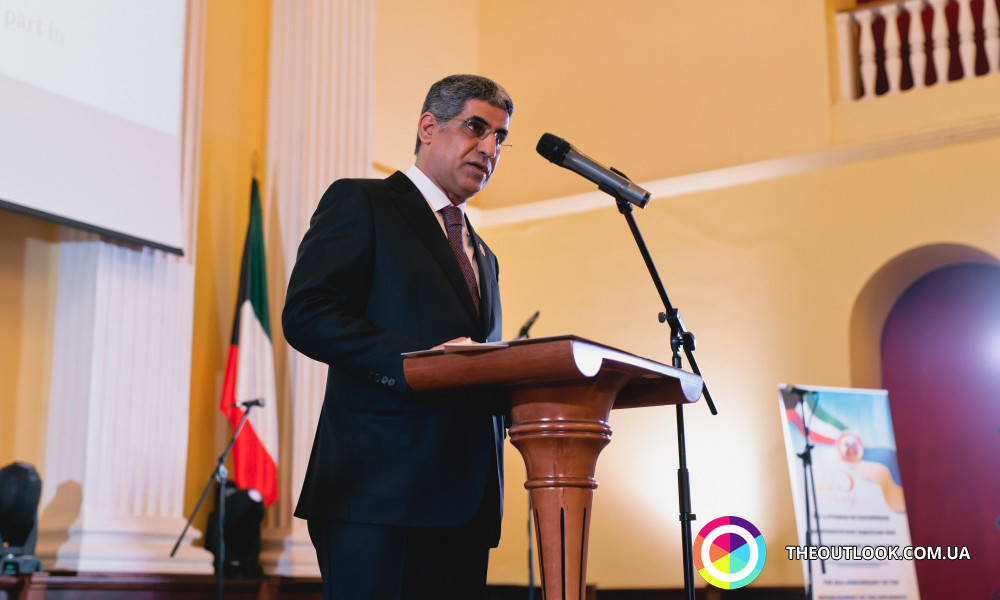 In Kyiv on the 5-th of February Culture Days of Kuwait started. They are dedicated to the 25-th anniversary of diplomatic relations between our countries. All the events will go under the support of the Embassy of Kuwait to Ukraine and personally Ambassador Extraordinary and Plenipotentiary Mr Rashid Hammad Al Advani.

The culture festival started in Column Hall of Kyiv city governmental administration from the official speech of Ambassador Extraordinary and Plenipotentiary Mr Rashid Hammad Al Advani and Minister of culture of Ukraine Eugeniy Nischuk. Afterwards, it was the demonstration of the documentary and opening of exhibition of the visual arts and crafts as well as performance of the musical ensemble of traditional Kuwait arts Al Amiri.

The days of culture will have lasted till the 7-th of February.

On the 6-th of February the guests of event will wait for:

On the 7-th of February: