Youtube
Статьи  >  Know  >  In the rhythm of jazz. The Ambassador of Norway has invited guests to the musical evening

In the rhythm of jazz. The Ambassador of Norway has invited guests to the musical evening 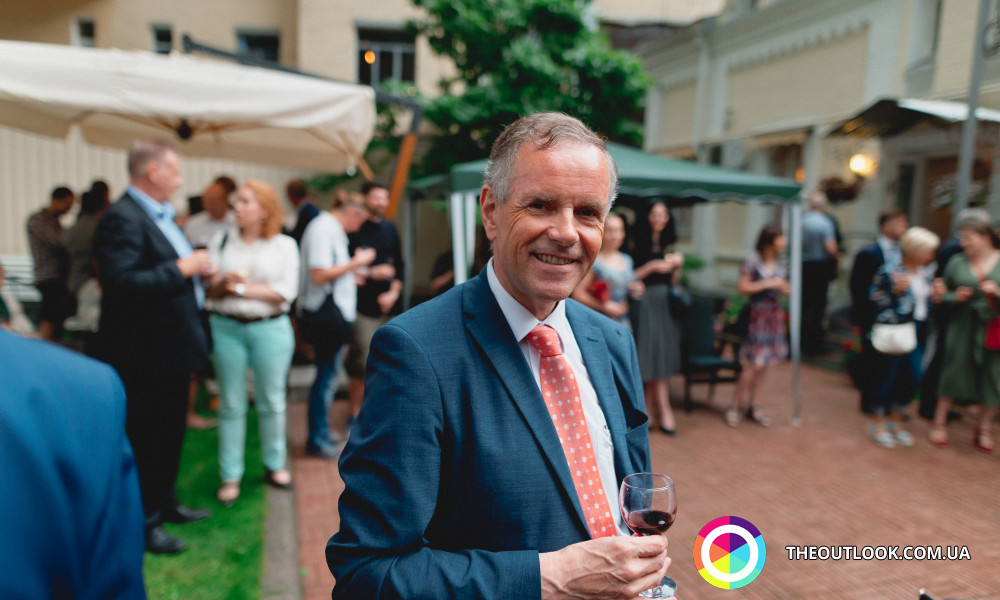 The Ambassador Extraordinary and Plenipotentiary of the Kingdom of Norway to Ukraine Ule Terje Horpestad has invited guests to the residence to enjoy a summer evening with subtle jazz tunes.

Especially for this event from Oslo in the Ukrainian capital Eirik Bergene's Trio arrived. Led by Eirik Bergen, the team consists of young talents who are excellent instrumentalists. The team has numerous performances with famous Norwegian and foreign musicians. The performers also visited Kiev quite often, where they played in the framework of a jazz festival.

For the Kyiv public, Eirik Bergene Trio together with Ukrainian colleagues performed music in the traditions of Chicago and Texas blues, classical boogie, Louisiana music, jamp-blues and swing, and jazz.

To enjoy fine music, his colleagues - Ambassadors Extraordinary and Plenipotentiary of the Netherlands, Japan, Estonia, representatives of Ukrainian authorities, Ukrainian musicians, diplomats, and public community arrived to the Ambassador on this evening.

Look in our gallery how the evening was going.