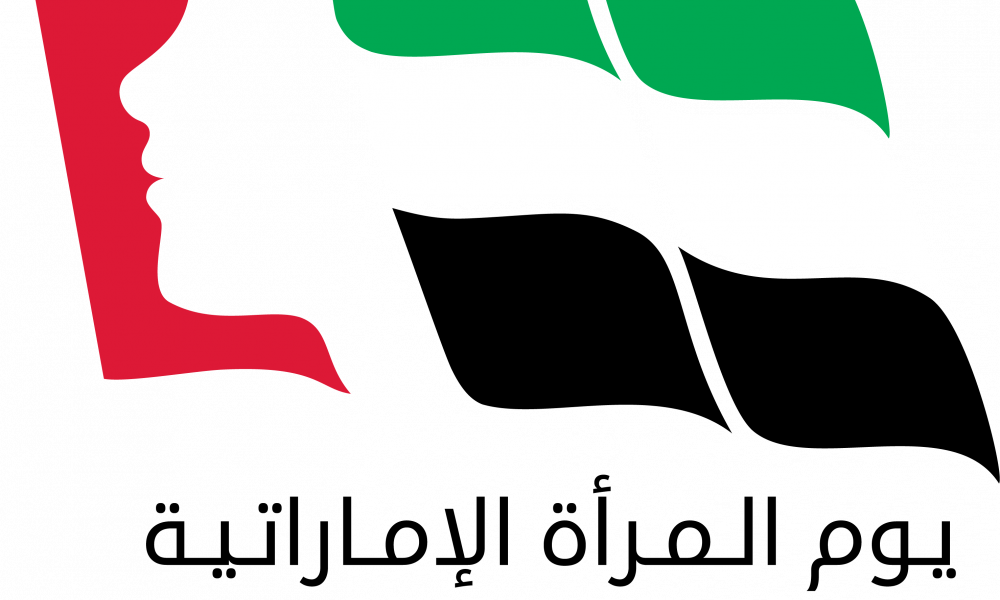 The United Arab Emirates (UAE) has adopted a powerful stance in empowering women, setting new standards based on a unique model drawn from the vision of the late Sheikh Zayed bin Sultan Al Nahyan, founding father of the UAE. This approach perpetuates in the current leadership’s vision for the future, whereby women stand as active partners and contributors in the country’s development process and play a vital role in raising future generations.

The UAE Constitution guarantees equal rights for women and men. The country is leading the way in a number of regional and global indexes on gender equality and women's achievements, education and literacy, women's employment, and respect for women among several social and economic indicators and other indicators.

The country’s constitution supports the participation of Emirati women in decision-making, a core component of economic empowerment. In December 2014, the UAE Cabinet adopted a decision imposing the appointment of women on the boards of directors of all institutions and government agencies, setting the proportion of female representation at 15% in government institutions. Nine women sit on the Federal National Council for the 16th legislature, representing 22.5% of 40 members. Furthermore, women make up 27% of the new Cabinet formed in 2016 which includes nine women ministers, one of whom is the youngest minister appointed to Cabinet (23 years).

The UAE Gender Balance Council was established in 2015 as a federal agency dedicated to scaling up the UAE's efforts to achieve gender balance across all sectors nationwide, and in decision-making positions. Women are actively involved in the judiciary sector with several women judges and prosecutors, as well as a significant female presence in the police and the military. In the diplomatic field, women currently hold 30% of positions in the diplomatic corps at the Ministry of Foreign Affairs and International Cooperation, which comprised 234 women employees in 2017, including women ambassadors and diplomats representing the UAE abroad.

Moreover, the UAE has made remarkable progress in reducing gender disparities in girls' education in schools and higher education, with more than 70 percent of girls graduating from universities. In the economic field and in the business world, women have set themselves as partners, making up 46.6% of the total workforce, holding 66% of the jobs of the public sector, 30% of which are decision-making positions. Furthermore, 23,000 businesswomen manage projects worth about USD15 billion in the UAE.

The Government of the United Arab Emirates has made the theme "Empowerment of Women and Girls" as one of three thematic areas of action underpinning the country's international aid policy for 2017-2021. It is also one of the focal points of strategy of the Ministry of Foreign Affairs and International Cooperation.

More than 14 per cent of total international aid contributed by the United Arab Emirates in 2016 was devoted to empowering women and girls around the world. After deducting bilateral support to government budgets, which accounts for more than half of the value of foreign aid contributed by the UAE in 2016, the proportion of aid allotted to the promotion gender equality and women's empowerment accounts for nearly one-third of total aid.

Among the international aid projects that contribute to this essential cause are: women's vocational training and support for women entrepreneurs in low- and middle-income countries and support for more than 100 projects in the health sector for women and children. In Afghanistan, the UAE supported the saffron industry where women hold 80 percent of the production business. In Sri Lanka, the UAE also provided financial support to an institute dedicated to women’s empowerment.

Infrastructure - one of the main objectives of the UAE's international assistance - is one of the key drivers of change in women's empowerment. Improving infrastructure contributes to increased mobility and market access, and reduces the amount of time spent on unpaid housework, leaving more time for productivity and contribution to the economy.

The UAE is fully committed to empowering women and girls in entrepreneurship and has thus donated USD50 million to the World Bank's Women Entrepreneurs Financing Initiative (WeFi). This initiative will help mobilize more than USD1 billion in funding for women entrepreneurs. The UAE is also committed to making the necessary tools available to women and to supporting them through opportunities. The "1000 Leaders" initiative is one example reflecting such action, whereby the state will provide training and opportunities for present and future generations of women, to empower them and enable them to hone their skills and abilities to become leaders in the sectors of activity of their choice, in an effort to reverse social prejudices about the division of gender roles and capacities, and relegate them to the past.

The UAE has developed a comprehensive system of national policies and strategies to promote and guarantee human rights and fundamental freedoms. In 2015, the United Arab Emirates established the UAE Gender Balance Council, which aims to reduce gender disparity and work towards achieving gender balance in the public and private sectors, particularly in decision-making.

On the other hand, the UAE adopted several national policies and strategies aimed at empowering women in the UAE and strengthening their status in all sectors, by launching a National Strategy for Women's Empowerment and Entrepreneurship 2015- 2021, which aims to empower and build the capacity of Emirati women to overcome the difficulties encountered in their participation in all areas. It also aims at increasing the participation of Emirati women in development and improving their status at the regional and international levels.

As part of its commitment to human rights conventions to which it is a party and to submit Universal Period Review report, the UAE exerts all efforts to follow-up on the implementation of recommendations and has submitted its second UPR report on the Convention on the Elimination of All Forms of Racial Discrimination against Women (CEDAW) before the competent committee in November 2015.

As part of the voluntary pledges for the appointment of the United Arab Emirates for the members of the Human Rights Council for the period 2016-2018, the United Arab Emirates provided support to UN Women, towards the opening of UN Women’s Communications office in the United Arab Emirates. The UAE and UN Women signed the convention on the establishment of the special communication office with member countries of the Gulf Cooperation Council in July 2016 in Abu Dhabi, and the office was officially inaugurated in October 2016. The Women's General Union provided the necessary facilities and funding for the opening of the office.

In 2009, the UAE acceded to the United Nations Protocol to Prevent, Suppress and Punish Trafficking in Persons, Especially Women and Children (Palermo Protocol). The United Arab Emirates are also founding members of the United Friends in the fight against human trafficking, created in September 2010, on the sidelines of the 65th session of the United Nations General Assembly.

Women continue to be the backbone of the UAE, but also around the world. The UAE believes that progress in the area of women's rights is essential to building a contemporary society based on tolerance and inclusion. With their benefits, achievements and experience, the UAE will continue to work to ensure that women in the rest of the world enjoy the same appreciation and participation that Emirati women enjoy in their country.