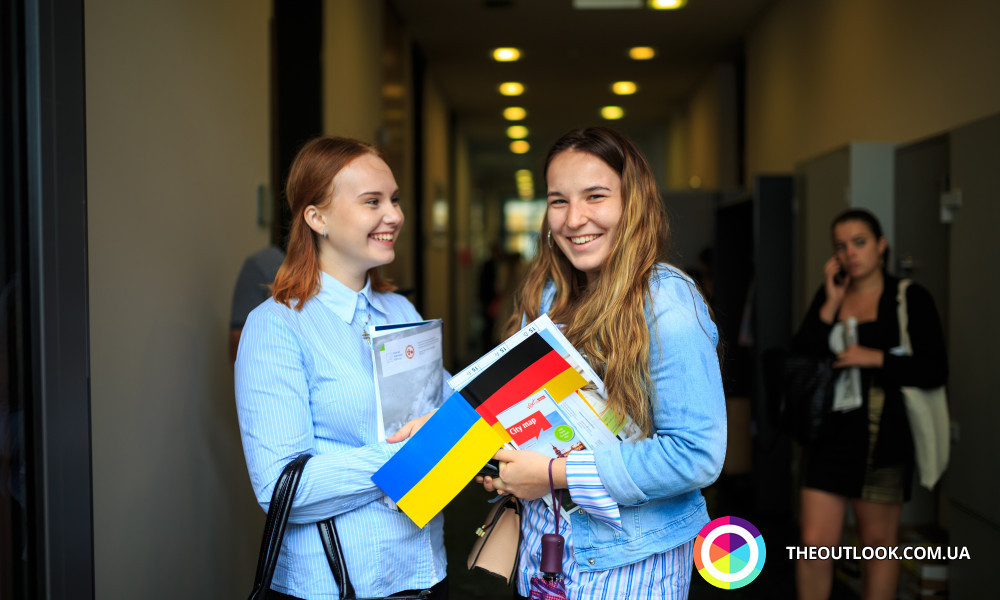 The German Embassy in Ukraine traditionally organized an open day in September - the German Garden. Kiev citizens and guests of the city could get acquainted with the activities of Germany in Ukraine and talk with representatives of German intermediary organizations.
Visitors could watch the activities of the German school and the German kindergarten, the Goethe Institute in Ukraine, the German Academic Exchange Service DAAD, the German-Ukrainian Chamber of Industry and Commerce, the GIZ International Cooperation Society and the German Development Bank KfW, and the German political funds.
Throughout the day, the guests of the event were offered a diverse stage program with musical and theatrical performances, as well as exhibitions on German topics: the Official Opening Ceremony of the German Garden with the participation of the German Extraordinary and Plenipotentiary Ambassador to Ukraine Ernst Reichel, the performance of the folk dance group Deutsche Quelle and pupils of schools with in-depth study of the German language, raffle prizes in quizzes about Germany.
Also within the framework of the event was a bilingual (in Ukrainian and German) exhibition of archival documents "Ukraine and Germany in 1918-1923" prepared by Ukrainian scientists with the assistance of the Hans Seidel Foundation for the anniversary of diplomatic relations between our countries.
For young guests, a children's playground was created and a special entertainment program was created. And to fully immerse themselves in the atmosphere of the German festival, guests could try traditional cuisine and make memorable photos.
Автор галереи: OUTLOOK
Вам это будет интересно: