Youtube
Статьи  >  Know  >  "100 years of statehood". The Latvian Embassy organized a public discussion on the centennial of independence

"100 years of statehood". The Latvian Embassy organized a public discussion on the centennial of independence 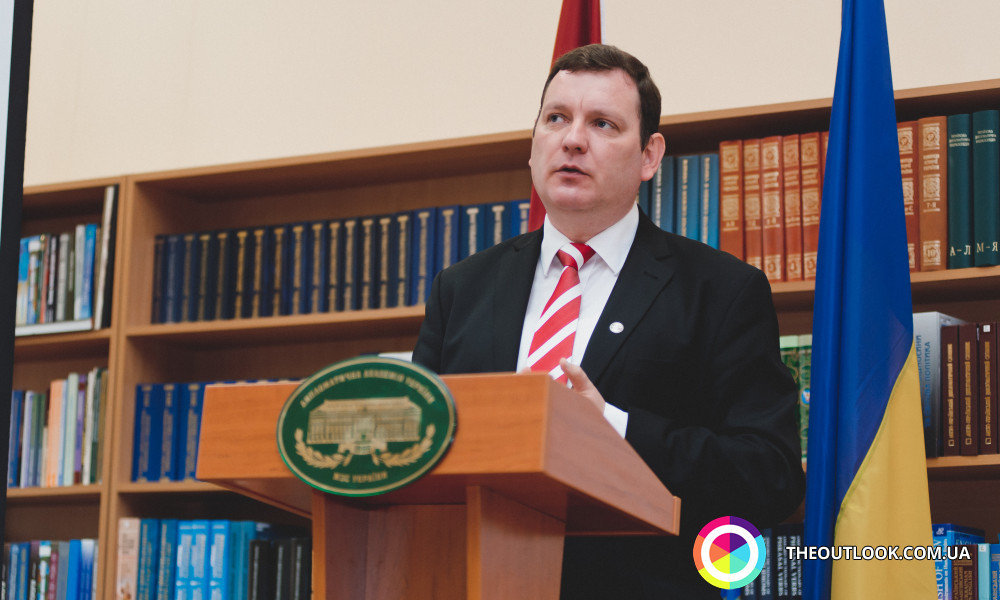 On the 13-th of September, the Embassy of the Republic of Latvia in Ukraine together with the Diplomatic Academy of Ukraine organized a public discussion on the topic "One Hundred Years of Statehood: Lessons from Latvian and Ukrainian Experience" that was opened by the Ambassador of Latvia to Ukraine Juris Poikans and the Director of the First European Department of the Ministry of Foreign Affairs of Ukraine Vasily Khiminets.
Within the framework of the event, Professor Inna Steinbuk of the University of Latvia shared her experience of EU support for reforms in Latvia, and the Director of the Institute of Latvia, Ms. Aiva Rosenberg, presented the Latvian cultural heritage in the context of the celebration of the Centennial of Latvia's Independence. From the Ukrainian side, the deputy director of the "New Europe" Center, Mrs. Kateryna Zarembo, spoke on the Latvian-Ukrainian bilateral relations. The discussion was attended by representatives of the diplomatic corps and the Ministry of Foreign Affairs of Ukraine, as well as experts in the political and economic spheres.
After the discussion, Ambassador Juris Poikans and the director of the Diplomatic Academy of Ukraine, Mr. Sergey Korsunsky, opened the photo exhibition "The Baltic Way", dedicated to the living chain, which was formed by citizens of the three Baltic countries in 1989 in order to restore their independence. The photo exhibition will be available to visitors until the 21-st of September.
Автор галереи: OUTLOOK
Вам это будет интересно: