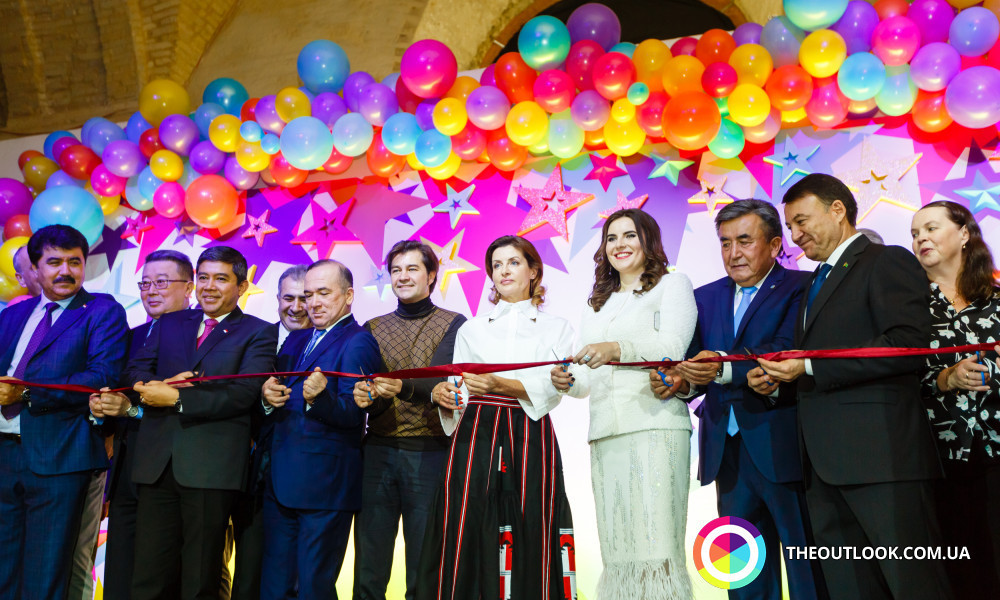 Diversity of traditions was also demonstrated by Crimean Tatars. The aroma of fragrant coffee that dwelled the air was as if inviting the guests to step by the Tatar’s nook; there one could get closely familiar with traditional ornamentation, taste some delights and have a look at magical patterns on household items and ceramics and to imagine what traditional costumes of Crimean Tatars looked like a hundred years ago.