Wimbledon: The origins of British traditions 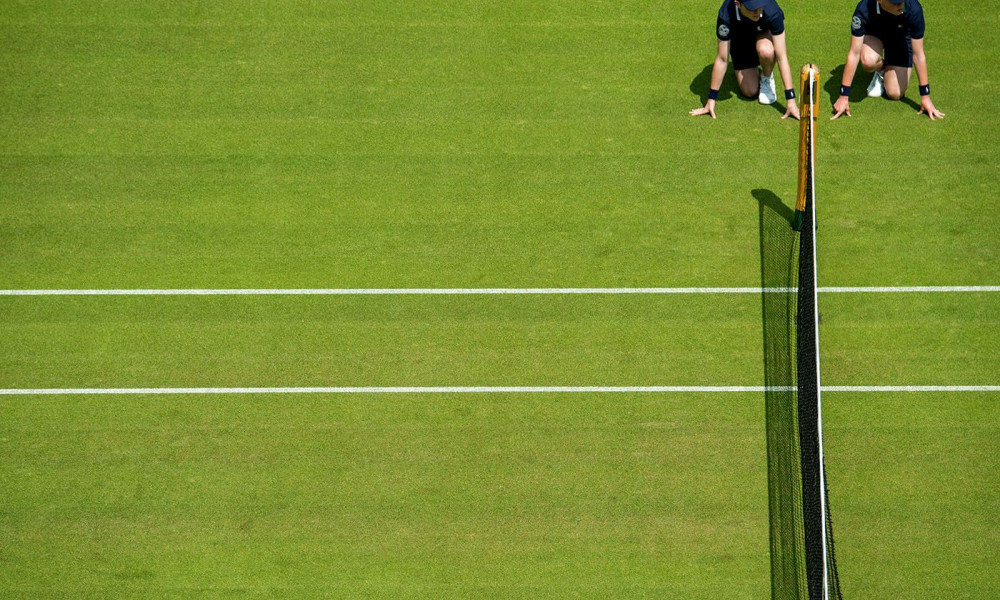 After thousands of sets a lot of water has gone under the bridge (in the literal sense, as rains are their imminent attribute). Please, find below the most interesting facts from the history of the tournament especially from OUTLOOK.

Some statistics: the tournament lasts for 2 weeks, the height of the legendary grass court is 8 mm, the amount of consumed strawberries and cream (a traditional delicacy) is 150 thousand portions, each of which contains exactly 10 berries, neither more nor less. It tastes especially good with champagne.

If you trust rumours, the first play took place at Wimbledon due to financial problems. The All England Lawn Tennis and Croquet Club, based near the capital, did not have enough funds to buy... lawnmowers. That is why, to earn extra money, it was decided to hold the contest. The winner was Spencer Gore whose triumph was observed by only about two hundred spectators.

At competitions the athletes adhere to a strict dress code: under the current rules everyone has to play in white. Until 1932 men were obliged to wear trousers, and women - long dresses.

In addition to precipitation to fight with (in 2009 Centre Court was finally fitted with a roof), another enemy of sport is pigeons. To counteract them somehow, owners of hunting hawks are invited to the championship to patrol zones.

Before 1972 ball for the game was white. Later TV reporters persuaded the organizers to abandon it in favor of yellow for better picture. By the way, the shells before reaching Wimbledon cross half the world. Their producer is a company Slazenger from Philippines.

The royal family, at least a few representatives, are regular guests of the tournament. Someone of the royals, as a rule, awards winners. However, not all English monarchs are committed to regaling strawberries and watching the game from the stands. Father of Elizabeth II, George VI, personally took part in the competition in 1926. However, failed to progress beyond the first round...

The tournament has its own records: the longest match was played in 2010 when American John Isner defeated Frenchman Nicolas Mahut in the eleven-plus hours with a score of 70:68. And quicker than others were representatives of the USA John McEnroe and John Connors in 1984. Their game took only eighty minutes.

About 250 boys and girls (they are also called Ball Boys and Girls, BBG) are usually serve balls. They are selected from thousands of applicants.

After the tournament a pompous ball is held, and the first dance is performed by a couple of champions.

Pete Sampras, Roger Federer and William Renshaw won Men's Singles more often than others, having 7 triumphs each. Among the fair sex the most titled is Czech Martina Navratilova holding 9 victories.

British Andy Murray, who won the tournament in 2013, presented a real celebration to compatriots - the hosts have not won in Singles on those emerald lawns since 1936. The British celebrated the occasion with a special scale, yet, 77 years of anticipation mean much...