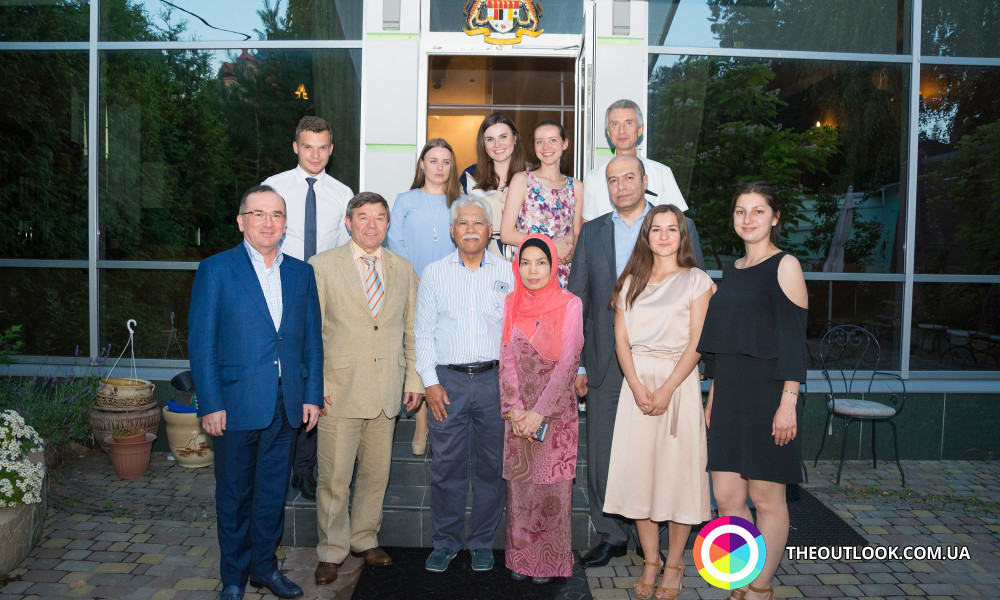 On the 26-th of June 2017 it was an official dinner in the residence of Ambassador Extraordinary and Plenipotentiary of Malaysia to Ukraine. The day of breaking the fast Id al-fitr is Islamic holiday celebrated in honor of ending of the fast in the month Ramadan. It is celebrated in the first day of month Shavval.

The guests were met by the Ambassador Extraordinary and Plenipotentiary of Malaysia to Ukraine Datuk Auf Bachi and his wife Mrs Halima.