Youtube
Статьи  >  Know  >  Ambassador Anica Djamić: "The numerous ties have linked the Croatian and Ukrainian peoples for centuries, and in the new time they connect our two countries - Croatia and Ukraine"

Ambassador Anica Djamić: "The numerous ties have linked the Croatian and Ukrainian peoples for centuries, and in the new time they connect our two countries - Croatia and Ukraine" 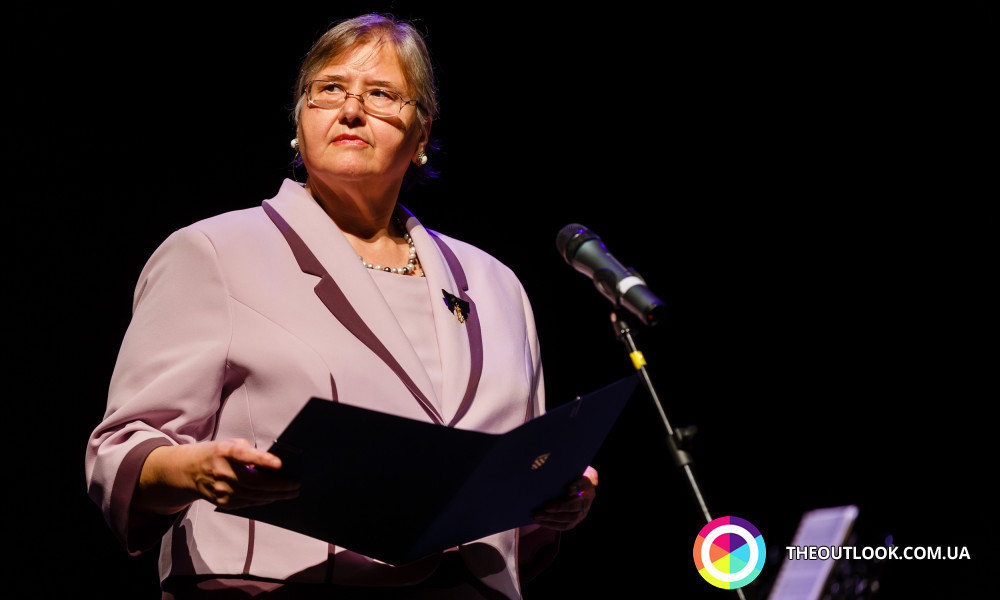 Diplomatic reception on the occasion of Croatia Statehood Day took place in the capital of Ukraine. Ambassador Extraordinary and Plenipotentiary of Croatia to Ukraine, Anica Djamić, welcomed colleagues from the diplomatic corps, government officials and embassy partners.

In a solemn speech, the Ambassador noted that today Croatia and Ukraine are countries that combine friendship and high level of mutual understanding, which contributes not only to better mutual understanding but also to expansion of spheres of cooperation. Those are the areas of economy, the further development of excellent tourist ties, as well as cooperation in the area of reducing the effects of war.

The acting Director-General of the Second European Directorate General of the Ministry of Foreign Affairs of Ukraine Volodymyr Shkurov was the honorary guest of the event.

The solemn part of the event continued with a festive concert with the participation of Natasha Antoniazzo (mezzo-soprano) and Lyudmila Shumarova (piano). In their performance the works of Kalyns'ky, Hatze, Bers, Mayboroda, Umanets were performed.

Natasha Antoniazzo was born in Pula, Croatia, graduated from the Music Academy in Zagreb, and holds a master's degree. She is a laureate of several awards, among which there is one form Rector of Zagreb University. Antoniazzo performs alto solo in various oratorios as a chamber musician at various music festivals in Croatia, France, Germany, Switzerland, Sweden, Italy and Spain. In 2011, Antoniazzo recorded compositions by F. Kuchach for the Croatian Academy of Arts and Sciences in collaboration with the pianist Lyudmila Shumarova. In 2018, she released a new album in collaboration with the German music publishing house "Ве11а-Musica edition" entitled "Croatian Art Solo Singing of the 19th Century". Antoniozzo is the first in the history of the Croatian musical heritage to present chronologically the Croatian artistic solo singing of the most famous Croatian composers on the world stage of discography.

Lyudmila Shumarova was born in Kyiv, graduated from the piano class at the Higher State Musical Institute named after M.V. Lysenko in Lviv, having received the qualification of a piano teacher and musician in a chamber ensemble, a master of music. In the same educational institution she studied at the conducting course. There are performances in the chamber ensemble of the State Opera and Ballet Theater in Kiev, concerts in Ukraine, Japan, France and Switzerland. She worked with Croatian artists at concert performances in Croatia and abroad, including working as a concertmaster of the State Opera and Ballet Theater in Kyiv, the Chamber Music Department of the Musical Academy in Kyiv, the "International Ballet of Eyes" in Japan. She was the head of the ballet of the Croatian National Theater in Zagreb.

The photos from the event are in our gallery: