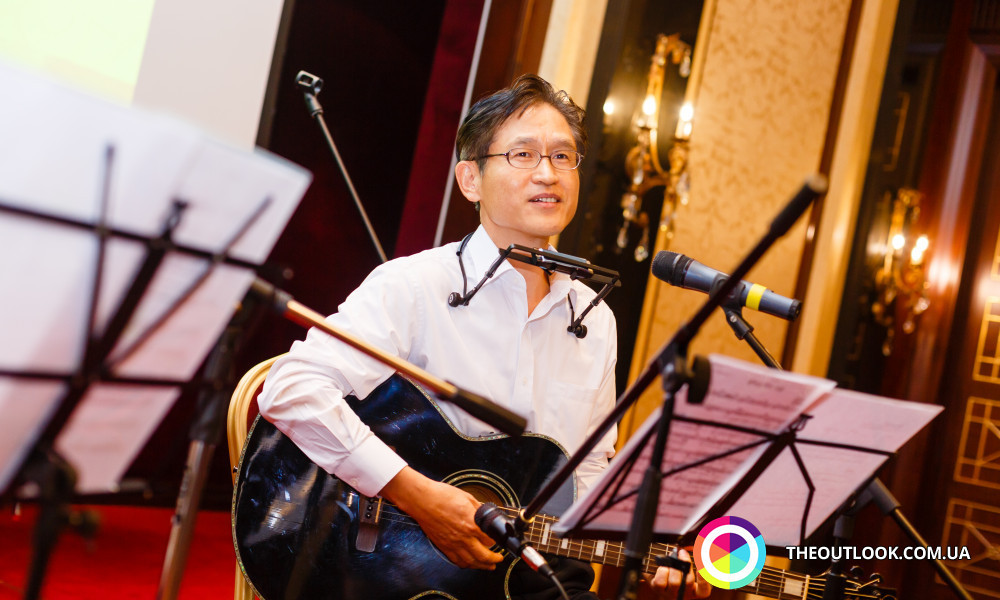 Diplomats, officials, politicians, business elites and representatives of public organizations of Ukraine gathered at the InterContinental Kyiv Hotel at the invitation of the Korean Embassy to commemorate the day of the Day of the Foundation of the Republic of Korea.

In his solemn speech, the Ambassador of Korea Kwon Ki-Chang said:

“Your Honors, Ladies and Gentlemen! I would like to thank you for joining us to celebrate Republic Day of the Republic of Korea. Since the establishment of diplomatic relations between Ukraine and the Republic of Korea, our interstate cooperation has been steadily developing in many areas. Senior officials from both countries are constantly exchanging visits, expanding economic and trade relations between countries, and Ukrainians are increasingly interested in Korean culture, language, and taekwondo.

In the twentieth century, both countries faced challenges that have successfully overcome and are now occupying important positions on the world stage. The Republic of Korea has achieved an economic miracle, having emerged from the ashes of the Korean War in the early 1950s. Ukraine survived the Holodomor of the 1930s and the 1986 Chernobyl tragedy and became even stronger after the Revolution of Dignity.

I'm sure many of you have heard of American artist Bob Dylan, who won the Nobel Prize in Literature 3 years ago. In one of his famous songs, "Blowin 'in the Wind" he raises philosophical questions about how long a mountain must exist before it's washed to the sea, how many seas must a white dove sail before she sleeps in the sand. Does anyone know the answers to these questions? Maybe not. But I know that it's been a long time since diplomatic relations were established in 1992, and I know that it took 27 years to hold this reception with our dear friends here. But I'm sure it won't be long before our countries get even closer. 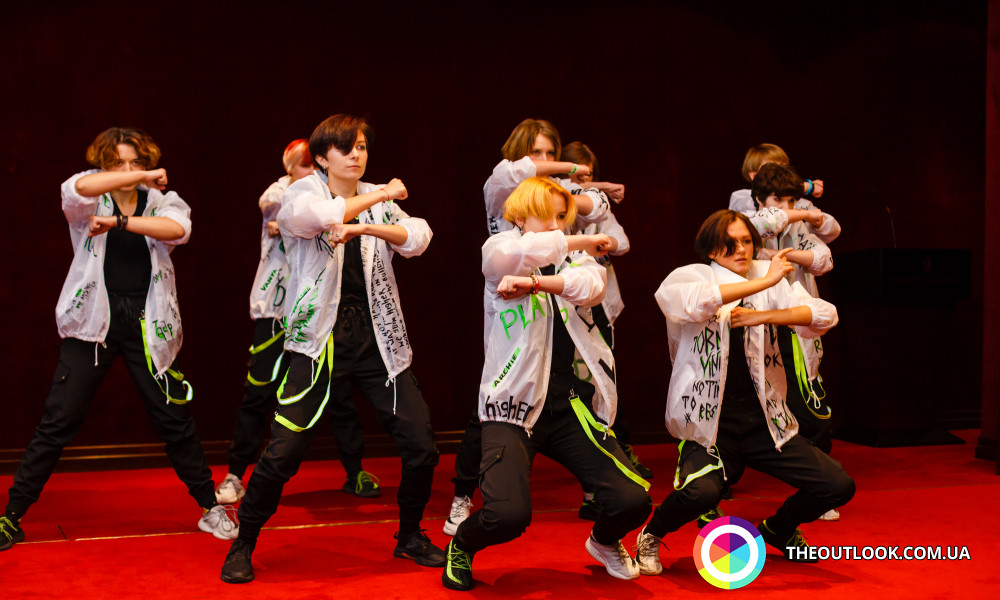 In this very song, Bob Dylan asks how long it takes to shoot guns to be banned forever, how many people have to die to say enough deaths. Bob Dylan says the answer is blowin' in the wind

Upon completion, the Ambassador, along with diplomats, performed a song by Bob Dylan's "Blowin 'in the Wind," which he quoted in his speech and caused a flurry of applause.

HAve a lokk at the photos from the event in our gallery, save them and share on social networks:
Автор галереи: OUTLOOK
Вам это будет интересно: