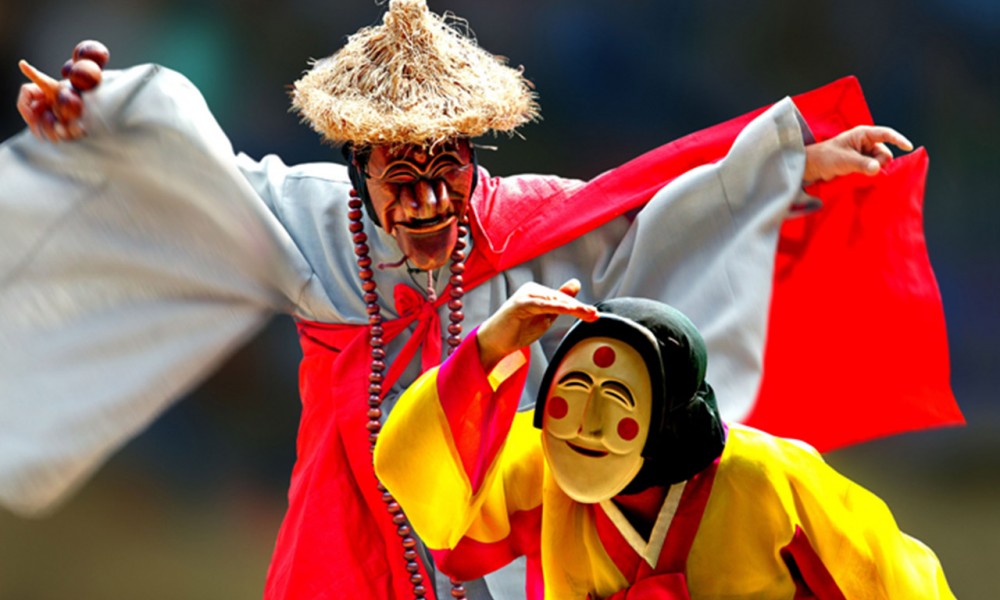 Only dancing and wearing mask, Korean peasants were able to express their disgust towards rudeness or greed of the hosts or apply to some deity with extraordinary request. Keeping anonymity, the people played out the scenes from life, cried, and laughed. At the end of the performance the destiny awarded the good characters and punished villains.

Their story is shrouded in mystery. It is said that sometimes in the

Since then, almost a thousand years have passed, and in the 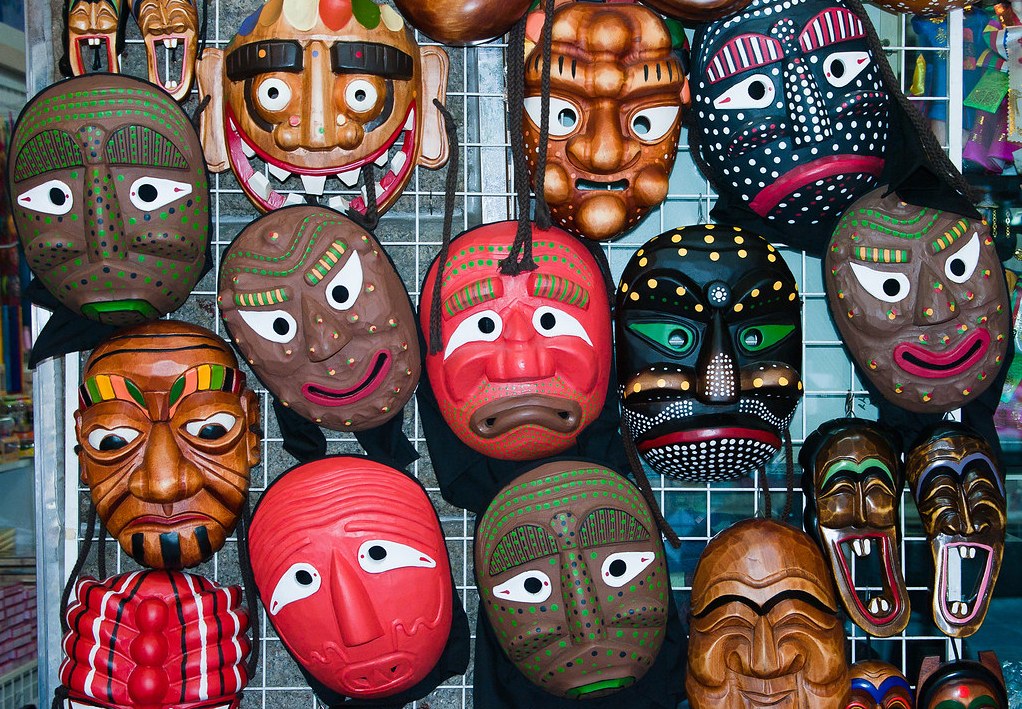 All masks are very characteristic. They are quite voluminous and heavy. Let’s take an aristocrat. This is one of the most famous masks, which is often depicted on souvenir products. She has a wide nose, curved eyebrows and a jaw running on the ropes. From this it seems that the mask is able to smile broadly at good-natured, and sometimes angrily roll. If necessary, the modern minions of Melpomene paint the mask of this hero in black and white colors. This means that the aristocrat is not pure blood, and if it is painted with red dots, it means that the master is sick. A concubine is always a bright make-up, an oval face and a small mouth. She rarely speaks in plays, but she is always very coquettish with the main character, does massage to him and combs her long curls. Men in the play often compete for her attention and get into ridiculous situations. A mask of a scientist is always done with bulging eyes, thus wanting to show that he reads a lot. His nose is wrinkled, because he's always thinking about something. As a rule, this character comes into confrontation with an aristocrat. Brightly negative - a monk. He left the monastery and now does not resist any human desire. He pursues women, tries to deceive the commoner and always comes into dispute with the scientist. The mask of a fool has no lower jaw. It was her legend, the master did not have time to finish before his death. This character is always good-natured, a little ugly, and his dance resembles the walk of a lame person. A fool does not do evil, but often he himself becomes a victim of a conspiracy. In order for the actors to get used to the roles better, on the eve of the presentation they are treated like with their characters. For example, in relation to those who enter the stage in the mask of an aristocrat - all are ceremonious. During the action, actors are not easy. They bounce, move on widely spaced legs with inverted socks, actively wave their head and try to convey the character of their character using a minimum of speech. 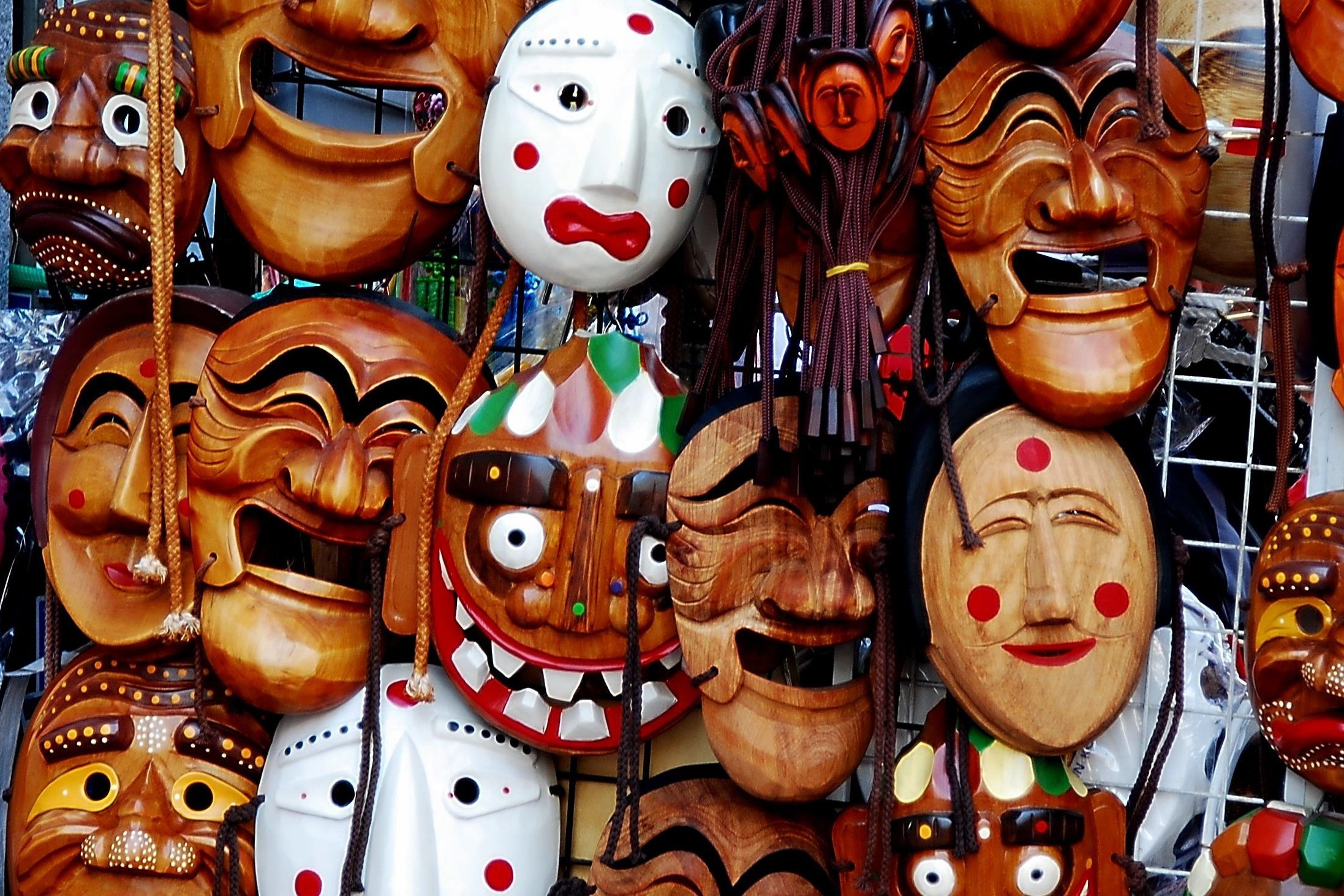 Every year in the