Youtube
Статьи  >  Know  >  Embassies of Estonia, Latvia and Lithuania orchestrsted an event as a symbol of solidatity with Ukraine.

Embassies of Estonia, Latvia and Lithuania orchestrsted an event as a symbol of solidatity with Ukraine. 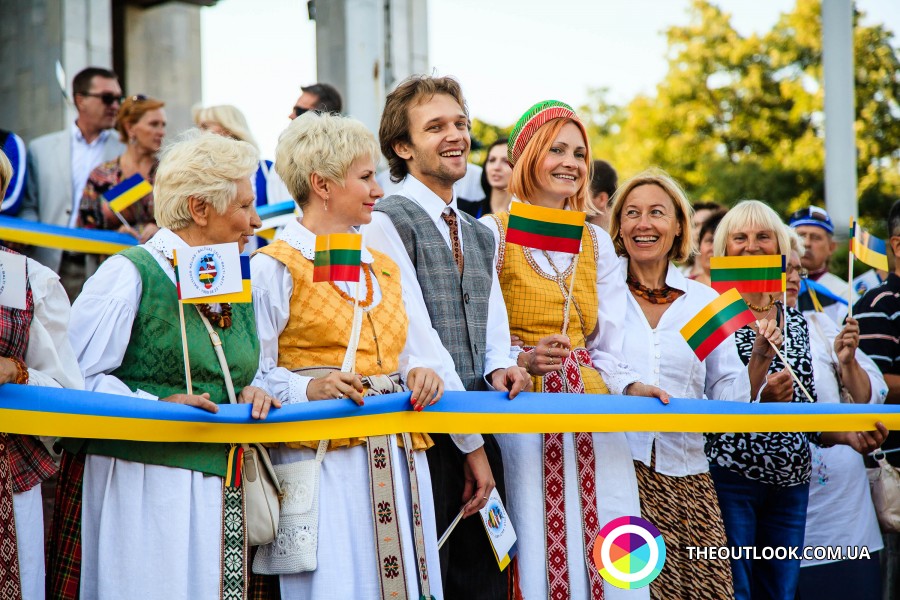 On August, 23, as Independence Day of Ukraine was approaching, inhabitants of the capital gathered on European Square and aligned to create a symbolic human chain holding ribbons the colors of the flag of Ukraine. Embassies of Estonia, Latvia and Lithuania acted as orchestrators of the event.

We remind that it is for a reason that these were Baltic States Embassies that initiated the event. In late August 1998 about 2 million inhabitants of these countries joined hands as a symbol of solidarity in the struggle for their states’ independence. Back then a 600-kilometer-long chain stretched from