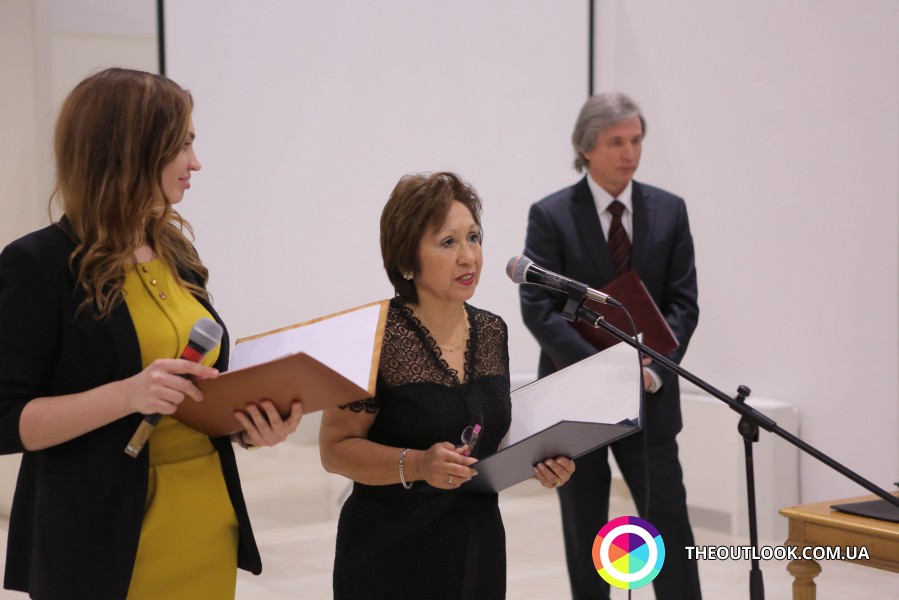 This year, two countries celebrated the anniversaries of the birth of these outstanding persons. On this occasion, the Ambassador of Argentina to Ukraine Lila Roldan Vazquez de Moine organized that evening.

During the event Taras Shevchenko's poetry and parts from works of Julio Cortázar in Spanish were declamated. Melodies of Argentine tango from the Quartet Kiev Tango Project" sounded. In addition, there was an opportunity for guests to watch the documentary film " Cortazar " directed by Tristan Brauer.

In her speech, the Ambassador said:

«If there’s a way to start to describe the characteristics that distinguish Cortázar as a writer, perhaps his own statement would serve this purpose best. In one interview he said that since his childhood it was both his happiness and misfortune “to not accept things the way that are given to me”.»

… what do you want? Love longs for the road, for the wind, it doesn’t know how to die in solitude…

… as if you could pick in love, as if it were not a lightning bolt that splits your bones…

… Hope belongs to life, it’s life itself, protecting itself…

… How long will we keep believing that happiness is nothing but one of the games of illusion?