On the catwalk: Argentina 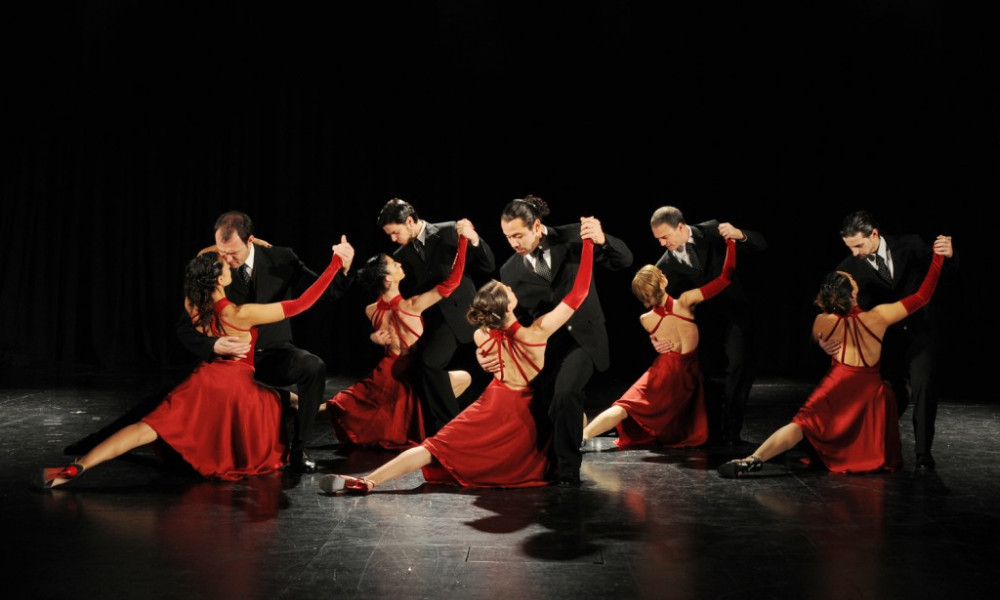 Every people has its folklore heroes that both children and adults want to look like. In Argentina legendary gaucho are considered ones and their outfits nowadays are believed to be traditional costumes of the country.

Some Argentine culture experts are quite skeptical about their fellow countrymen having an authentic outfit alleging that where would those come from if they are a country of Italians, Spaniards, Ukrainians and Jews who came there looking for better life – so one should look for national outfits of those peoples! There is probably a grain of truth in it but it isn’t that univocal because not only offspring of migrants dress up on holidays. Also, people covered in poncho with sombrero on their heads sure aren’t mimicking Europeans because this is how gaucho used to dress.

The word has numerous translations but most common is “shepherd” but such a proud name wasn’t applied to every countrymen but only to those soldierly and fair farmers who protected not just their rights but also independence of their motherland with weapons in their arms. History of Argentina knows numerous examples of courageous deeds of these people therefore on December, 6 they even celebrate Gaucho Day. On this day as nearly as entire nation goes up their garrets and attics to wipe dust off clothes that lie there and show themselves on central squares of their cities wearing them. 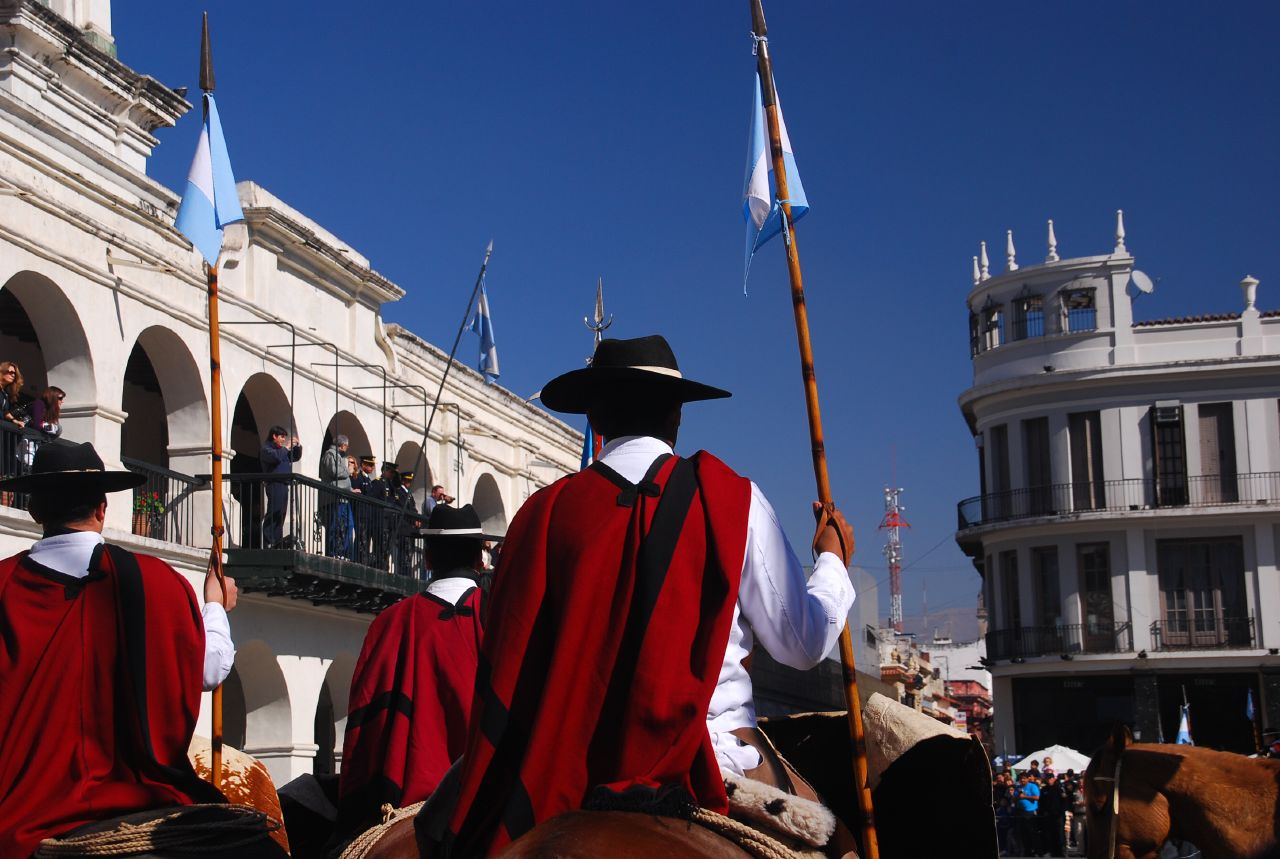 Wardrobe of an “Argentine cowboy” was changing over time but some of its elements remained intact for centuries. White shirt, long pants folded inside black boots with spurs, bolero jacket, belt (faja) and a hat fixed to the chin with a special ribbon (barbacho) – when dressed like that you become a folklore character in a blink of an eye. And for the sake of sheer authenticity nice silk kerchief (рañuelo) should be tied on your neck in a republic knot. In such an outfit one can both herd animals and fight for one’s country. In case of rain gaucho wore an overcoat (pala) and belted bright chiripá made of woolen fabric over their pants to affix a dagger to it. As undergarment calzoncillos – linen underpants – were used.

Read also: Woman who is a man

Wives of shepherds – paisana as they are commonly referred to – matched their husbands in terms of clothing and dressed both stylishly and practically: long double-layered skirt (palleta), white blouse, jacket, hat, black patent-leather boots and all kinds of amulets on their hands. Remarkably, should a representative of the gentle sex have needed to ride a horse, she could take on all of her husband’s clothes and also put a rifle on her back. Pure feminism, to a tee… 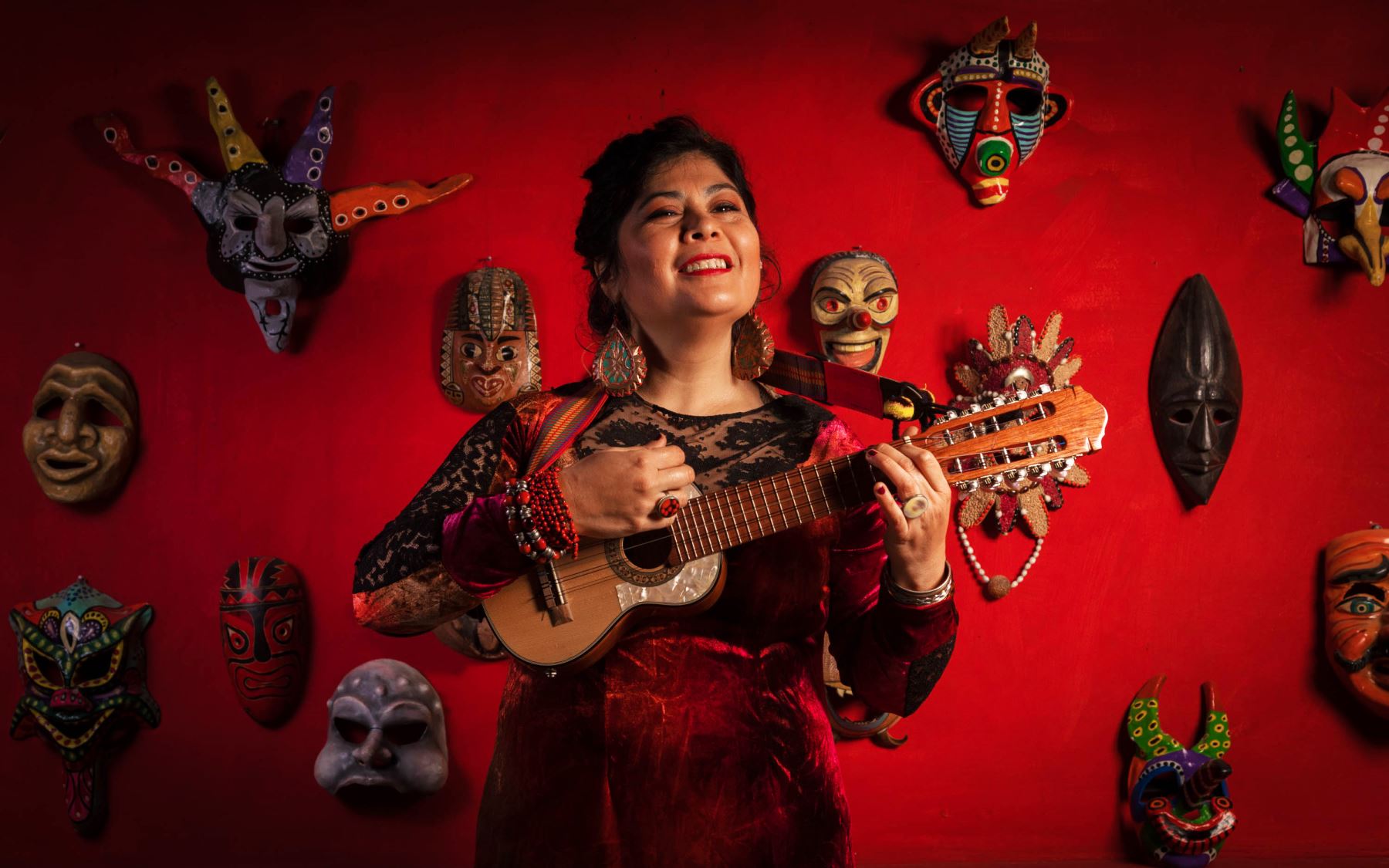 While following life in Argentina one can spot that up to 1940s-1950s gaucho outfits were worn in villages around the whole country and citizens often looked same way. However now even in remotest nooks far away from civilization one can hardly meet a person fully dressed like that although certain elements of shepherd’s costume are popular till now. And fashion, as common knowledge is, goes around in circles therefore no one says goodbye to outfits of grandmas and grandpas: alongside its use on folk festivals – and there are a lot of those in South America – gaucho's gear inspires current Argentine and global fashion industry and finds new lease of life.

Leather, chamois, loose hair, string bracelets, bright shirts, leather boots – all of these stuff has been willingly adopted first by hippies, now by hipsters. Therefore those Argentines who believe that their people has never had a national costume are wrong after all for not only it existed but to various extents feels itself perfectly well in 21st century.