Youtube
Статьи  >  Enjoy  >  My name is Harvard. As the University became a part of American history...

My name is Harvard. As the University became a part of American history... 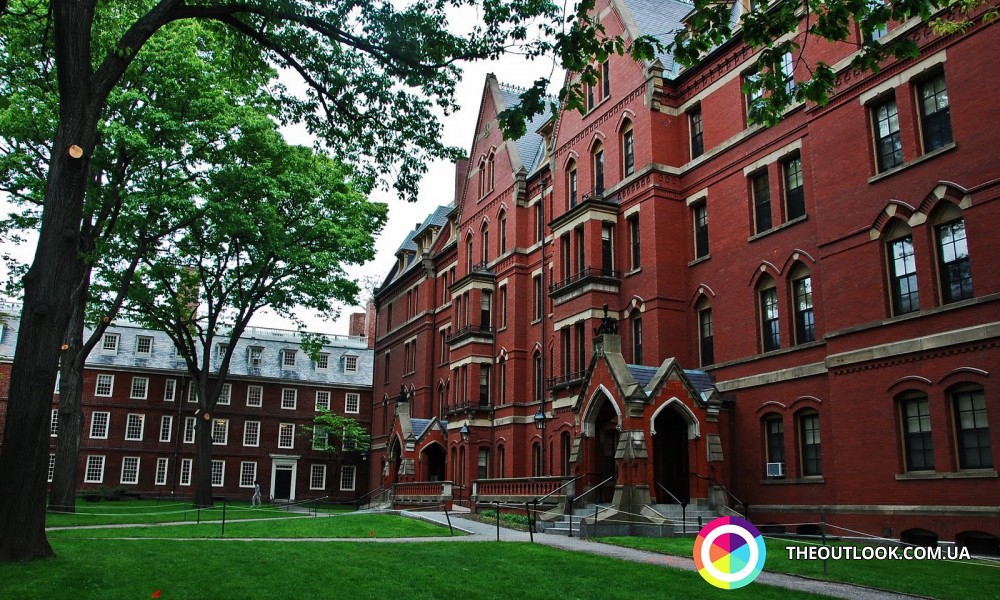 My corridors were walked by future Nobel Prize laureates, winners of Oscar and holders of the Pulitzer Prize. My libraries were attended by Microsoft and Facebook creators. I am alma mater for 8 American presidents and the richest man in the world.

My name is Harvard, I live in Cambridge, Massachusetts. If you want to know how and where people begin to learn how to change the world, let's get acquainted.

In his third year at Harvard Bill Gates with Steve Ballmer founded Microsoft and quitted the University. 32 years later after the world fame, Bill was recognized as alumnus, Harvard graduate, and handed a diploma. The first black US President Barack Obama and his wife Michelle studied in Harvard Law School in different years; Oscar-winning Natalie Portman while filming in Star Wars entered the Faculty of Psychology, where once studied Mark Zuckerberg – Facebook genius and dollar billionaire.

New York City Mayor Michael Bloomberg, who founded the largest news agency Bloomberg and has appointed himself a salary of 1USD for the position of city head, has a Master degree from the Harvard Business School. And also he closes the top ten of the richest people in the world.

It all started in 1636, my first graduates were 9 people. Now in 2014 they are more than 18 000 alumni from all US states and 100 countries around the world, and I top all ratings for the quality of education.

Knowing this, it is not surprising that my graduates are the most highly paid employees in the labour market... However, this does not mean that they are boring guys: while studying, except comprehension of Sciences, they have time to run around in the altogether, pee on the statue of John Harvard and handle Ig Prize for the most stupid inventions. Philanthropist John Harvard, in whose honour I was named, back in the XVII century bequeathed half of his fortune and 400 books for the university. Now his monument, but rather to say left leg, is polished to a shine by tourists in the firm belief that it brings luck. Students have another tradition associated with John – must do is to pee on the philanthropist’s bronze leg at night.

While Ukrainian students call Freebies, at Harvard students scream from the heart when final exams creep closer and closer. Primal scream is a stress reliever at night before exam. Such a student tradition in Harvard eventually transformed into... mass naked sprint! On top of that, my students came up with their own award – Ig Nobel Prize for the most useless scientific inventions. Winners exploring friction between a shoe sole and a banana peel; testing deer reaction to people dressed as polar bears; proving that lost dung beetles find their way home by the Milky Way; and those studying impact of ostriches sexuality on human, receive the award for their "significant" contribution to science from the real winners of the Nobel Prize.

My birthday has become almost a cosmic event: I dare to boast that I have an asteroid named after me! Taking into account the number of stars that graduated from behind my walls, I find this fact to be symbolic, and you?