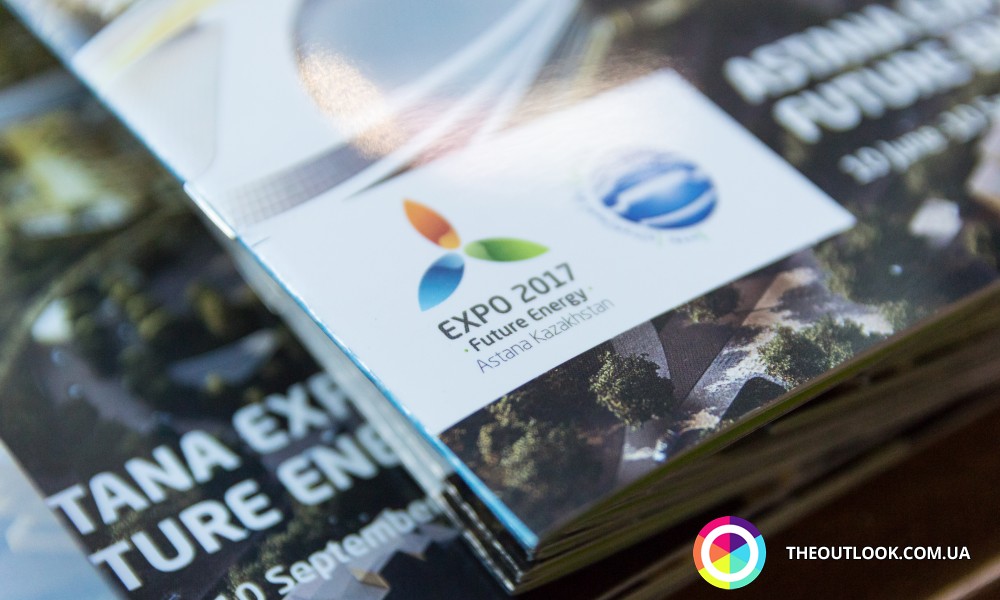 Also, within the framework of the Road Show meetings of representatives of Joint-stock company "National Company "Astana EXPO-2017" and Astana Convention Bureau, LLC with tour operators of Ukraine took place.

World EXPO exhibitions are events of global scale that can be compared to world economic forums in terms of their significance and to the most popular sports competitions of the world in terms of tourism appeal.

Topic of EXPO-2017 is Energy of the Future - it is dedicated to alternative energy sources and green technologies.

International specialized exhibition Astana EXPO-2017 will take place in Astana in the period from June 10 to September 10, 2017.