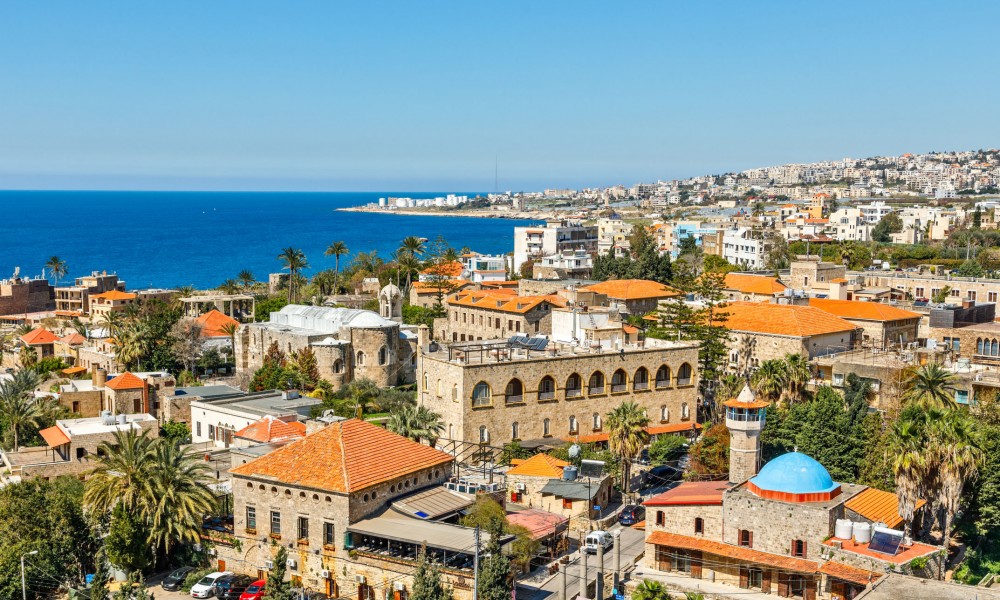 Being one of the most ancient countries in the world, Lebanon has been implied in the Old Testament more than 75 times while the local city Bibl is officially considered as the oldest in the world. The first human settlements within the area of republic harken back to the sixth millennium BC that again and again proves that verily Middle East is the cradle of humanity. Today we would like to tell about one of the main pearls of this part of the world, Lebanon.

Though its territory is situated at the drought-ridden Middle East, Lebanon may boast of truly mild climate close to the Mediterranean. Verily sea and mountains where from times to times it is snowing make this country not only comfortable for life with the climate similar to Italy or Greece but also travel rival of Turkey and Cyprus. By the way, Lebanon is the only country where there is no desert.

Now there are less people who know about that, however, before the civil war of 1975-1990 years which consequences are felt even nowadays, Lebanon was called as ‘Middle Eastern Switzerland’ because the local banks and financial places were ones from the most stable on the planet. Only in the recent years, with the hardship moving though the results of many-year crisis, the state returns the former economic power.

Stereotypes are considered as stereotypes intended to be destroyed. Being Muslim state, Lebanon is very progressive, by the way, during all its history. Here, for the first time among other Arabian countries, the Constitution was accepted that is, additionally, quite democratic. Within the territory of Lebanon nearly 100 banks and 40 universities work while there are as many nightclubs in Beirut and at the resorts as in Western cities.

It could be confidently said that the most popular profession in this country is the doctor. According to statistics, one doctor serves ten people of the population what, definitely, astonishes, because in more maintained Europe, for instance, the coherence is one doctor for 100 people.

Lebanon not for nothing is regarded as the most multi-religious country of the region because among this relatively small five-million population all the Islamic movements are spread. In the meantime, the state is considered as secular. Besides that, it is very easy to meet Christians here.

The symbol and pride of the country is the local cedar which is depicted at the emblem, flag, and money.

Beirut is the capital and the main city of Lebanon, as well, it is the pride and subject of adoration for locals as the cedar. During its rich history, this Middle Eastern metropolis has been destructed and restored for seven times, that is why Lebanese citizens call it to be Phoenix that is able to rise from the ashes. Nowadays it is the most important financial and travel center of the whole region constantly appearing in all the numerous top-rankings of the planet’s towns.

Read also: Beirut is the capital of...

Though in Lebanon there are no deserts and climate is not so extreme as it happens in the neighborhood, the typical soil here is not too much suitable for the agriculture. However, the Lebanese appeared in the Guinness Record Book planting several years ago the biggest potato tuber taken eleven kilos!