Eurovision in numbers and facts 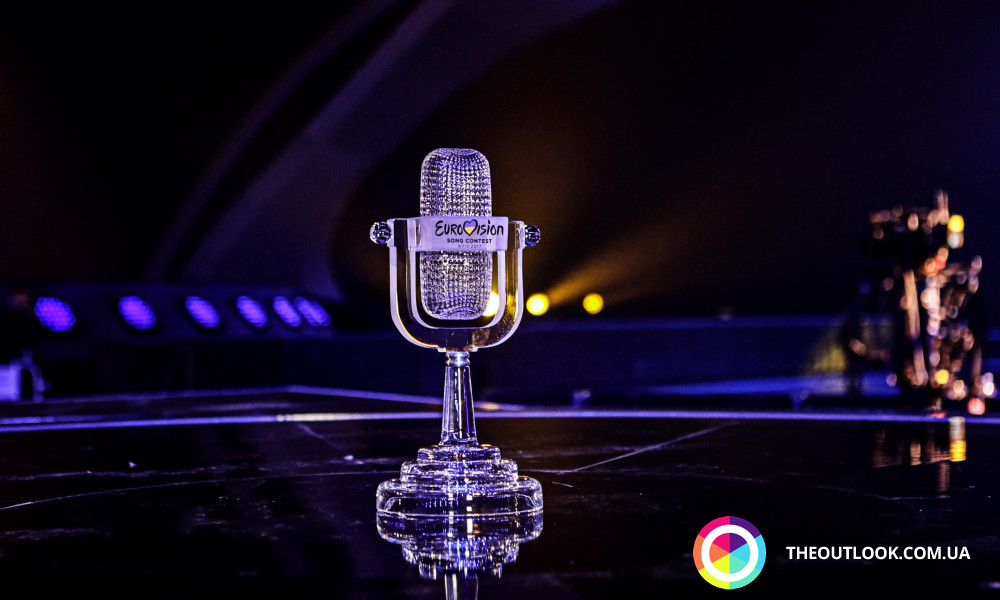 Last Saturday, in the capital of Ukraine – Kyiv hosted the final of the Eurovision song contest - the main song competition of the Old world. While the fans enjoyed the welcoming and green Kiev and the performers themselves were involved in grandiosem show, Outlook has prepared the most interesting facts about the legendary contest with more than 60 years of history.

The first Eurovision happened a long time ago, in 1956, under the patronage of European broadcast union which, by the way, is the main organizer and owner of all the intellectual rights of the competition. The verily event was thought to be the uniting creative event for the continent which only came round after the cruel Second World War. Until now, the concept of union for the sake of music works out correctly even despite the numerous quarrels and confusions that evolve festival from times to times.

Among the performers with known names that were introduced to the world verily by Eurovision there are such stars as Julio Iglesias, Toto Kutugno, Celine Dion, Swiss band ‘ABBA’ and Romina Power. In the meantime, the luckiest competitor is the Irish person Johnny Logan who won the show twice – in 1980 and 1987.

Besides the point, exactly Ireland is the most winning country in the history of the festival as it counts seven victories, by the way, even thrice in the beginning of 1990. All these victories made Irish-the winners absolutely bored of constant organization of the competition in Dublin, and in 1993 they arranged it in the tiny Millstreet where only two thousand citizens reside.

The rules of Eurovision are quite blurred and they change almost every year, that is why nobody knows the intricacies except for organizers, however, it remains irreplaceable the fact that the length of the song should not exceed three minutes while the composition has to be new. As well, during the performance, at the stage not more than six people are allowed to be situated (it is forbidden to use animals, at all). For the usage of phonograms performers have fines in the view of grades, or are disqualified, that is why almost nobody decides to choose them. The competition thought to be the hymn of friendship to European nations and cosmopolitism better illustrates rules that allows to any performers to represent any countries even not being its citizen, that is why it is not surprising that in 1972 its winner became Vicky Leandros, Greek woman living in Germany and representing Luxembourg.

In 1969 the case happened in a manner without parallel because the victory was shared by four countries, Netherlands, France, Great Britain, and Spain that took the equal number of grades. The friendship of nations is, certainly, good, however, since the next year the regulation was introduced with the numerous changes, according to which the winner could be only one country.

Eurovision 1974 has left traces to the history because Portuguese song ‘E depois do adeus’ (‘Then say goodbye’) became the signal for the beginning of Carnation Revolution. According to the intention of rebels, its performance at 10:50 became the message for the activists all around the country to indicate that the rebel is going to be. As the result in the country the many-year dictatorship of Salazar and Caetano was toppled.

What is interesting, upon the results of the same Eurovision 1974 the blazing row started in Italy because the local TV channel RAI refused to broadcast the performance of its own competitor Giliola Chincuete with the song ‘Si’ (‘Yes’). The head of translation channel was afraid that song was about to be perceived as the propaganda for the upcoming referendum where Italians have to decide if the divorces were to be allowed or not. By the way, the divorces were legalized. The most exotic participants of European competition are Morocco and Australia that can not relate geographically to the Old World, however, as we have already said, the schedule changes quite often, that is why it is not surprising that from time to time the application for the participations are sent by African, Asian, and Middle East states.

The history remembers the cases of ‘persistent’ participants arriving to Eurovision more than one time in the hope to win the coveted competition; however, they are still far away from San Marino singer Valentina Monetta who came to Kyiv so as to win, even from the fourth attempt. We will know soon if she succeeds in it or not…

Las Vegas. There is something more than just a casino
And you, by chance, are not going to Las Vegas to take a gamble on your hard-earned money? Or you are lured to those lands searching for atmosphere of nuclear tests or meeting with UFO? Don’t you believe me? Then read the most non-commonplace facts about this crazy city in Nevada specifically from The Outlook.