Youtube
Статьи  >  Know  >  Ambassador Guillaume Scheurer: Ukraine is getting stronger while Switzerland is nearby

Ambassador Guillaume Scheurer: Ukraine is getting stronger while Switzerland is nearby 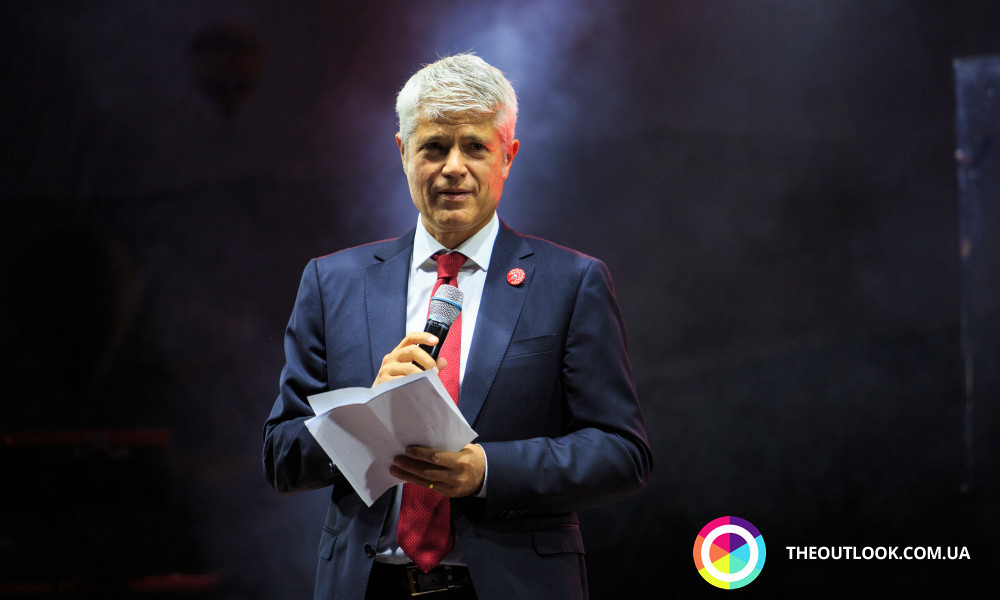 Ambassador Extraordinary and Plenipotentiary of Switzerland to Ukraine Guillaume Scheurer invited friends and partners to celebrate the Swiss night. In a relaxed atmosphere in the Sophia Reserve, the Kiev guests of the evening were able to communicate, establish new contacts and simply enjoy the beautiful September musical evening.
"Dear Ukrainians and compatriots, I sincerely thank you for establishing strong ties between our two countries. Switzerland is a reliable partner of Ukraine and to see this, I would like to invite you to visit the exhibition "Made with Switzerland". It is based on the history of ten Ukrainians who share their experience of positive changes. Ukraine is changing and Switzerland is standing next to it during all these changes. We support Ukraine in all its reforms, in providing assistance to those who need it most and work to further strengthen our ties", the Head of the diplomatic mission said.
During the event on behalf of Switzerland, prizes were given to Ukrainian and Swiss figures to strengthen bilateral relations between the two countries and develop strong friendship among the citizens of the two countries.
Swiss night was attended by representatives of the foreign diplomatic corps, the Swiss community, the Ukrainian parliament, government and administration, business, culture, civil society and the media.
Автор галереи: OUTLOOK
Вам это будет интересно: