Presentation of the Nineteenth Issue of the Yearbook “Diplomatic Ukraine” 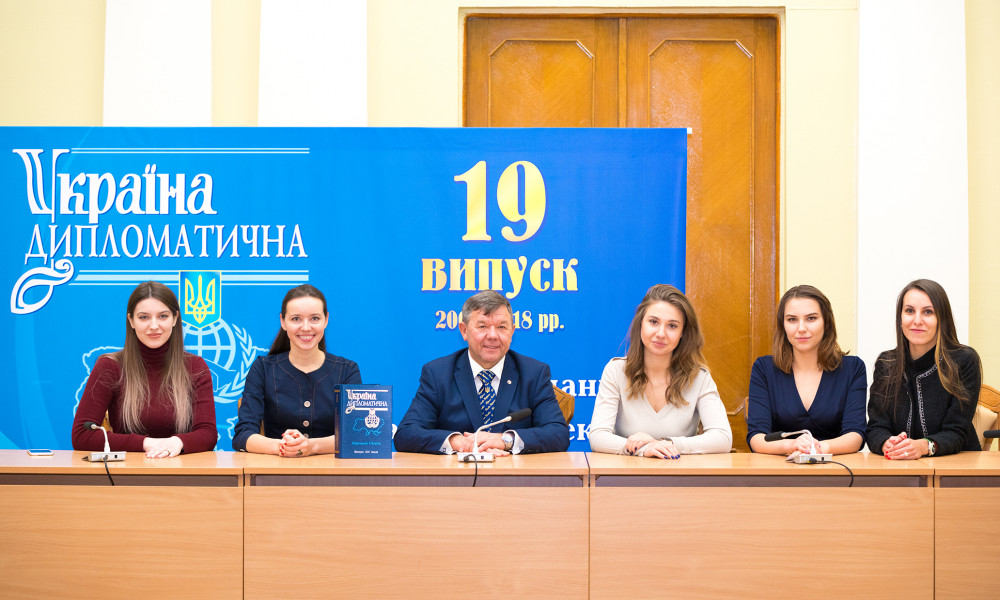